IMDb: 5.8 2022 21 views
Unflinching and deeply personal, D-Day In 14 Stories interviews many of the last surviving veterans who were on the beaches of Normandy that ...
DocumentaryWar

2022 34 min 25 views
Ukraine during the German occupation in 1943. 12-year-old orphan Mitka earns a living in a tavern under a false name by playing music every night ...
DramaWar

2022 54 min 24 views
1943. On the outskirts of besieged Leningrad, three children and their mother, who is too weak to go into the forest in search of food, remain in ...
FamilyRomanceWar

2022 90 min 22 views
Upcoming film by C. Naqvi about the little boy Nabil, who has to flee the country with his mother and little brother after the murder of his family.
DramaWar

2022 28 views
Based on a real story during WWII where Japanese naval soldiers met Italians who were in the submarine Comandante Cappellini used to transport ...
ComedyDramaWar

2022 70 min 23 views
In the underground of a besieged city, a soldier awaits his fate. Meanwhile, in the ruins of the surface, the dangerous Cannibal runs wild.
HorrorWar

IMDb: 7.2 2022 116 min 26 views
A plane drops an atomic bomb, after which the pilot is ordered into hiding by the command centre. They have even rented a piece of jungle for ...
DramaScience FictionWar

Algeria 1943: A Colony Under Vichy Control

Algeria 1943: A Colony Under Vichy Control

IMDb: 1.9 2022 80 min 26 views
From the rubble of bombed-out German cities came the madness of the Nazi rocket program and the creation of the Me163 rocket plane, also known as ...
War 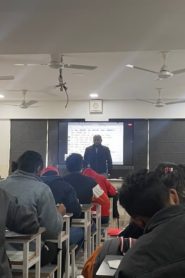 2022 4 min 27 views
A party game in which players compete for a decreasing number of chairs, the losers in successive rounds being those unable to find a chair to ...
CrimeRomanceWar 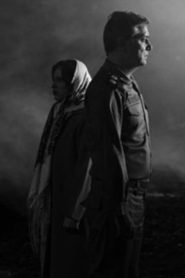 2022 12 min 27 views
Inspired by the idea that the Unknown Soldier might be their (great) great grandfather, a group of children from Brussels with different roots ...
AnimationWar 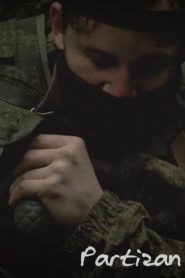 2022 18 views
A man in Donbas sets out on a combat mission as the violent ongoing conflict between Ukraine and Russian-supported separatists wages on.
ActionDramaHistoryWar 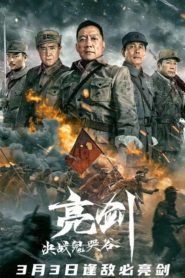 2022 60 min 29 views
A highly personal journey into the recent history of a war-torn land. Pratt has covered decades of conflict in Iraq and now travels from Erbil to ...
DocumentaryWar 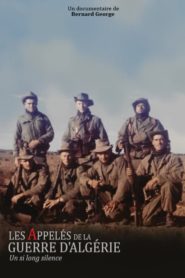 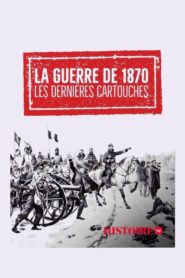 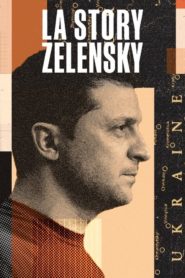 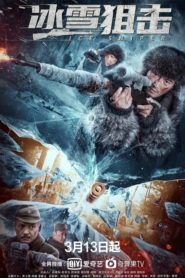 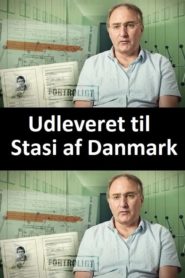 The Bridge of Life. War in Ukraine

The Bridge of Life. War in Ukraine 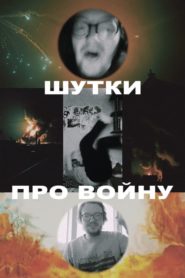 2022 46 min 28 views
Alexey Suhanok, a Belarusian stand up comedian, lives through the horror of a next-door war by making edgy jokes on the subject. Alas, this ...
ComedyDocumentaryWar 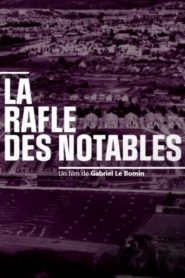 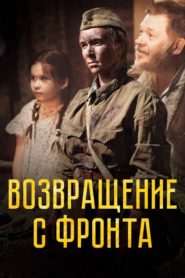 2022 75 min 57 views
In the midst of the Great Patriotic War, twenty-year-old Pashka returns home from the front to his relatives, having served as a nurse and ...
DramaWar 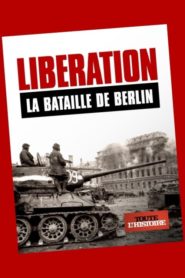 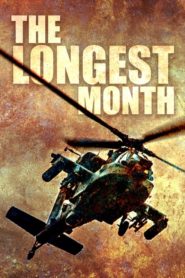 IMDb: 9.4 2022 131 min 32 views
Four hard-hitting stores, from the deadliest period in U.S. Army Aviation, since Vietnam. Actual footage from the events, and interviews from the ...
DocumentaryHistoryWar 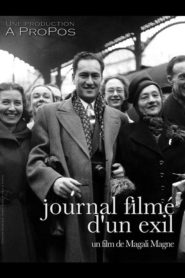 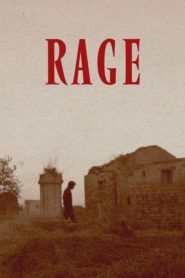 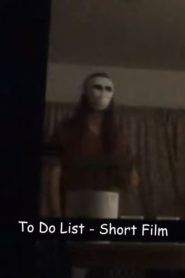