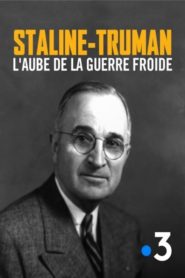 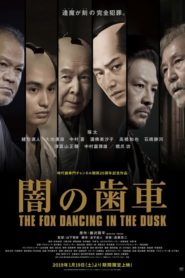 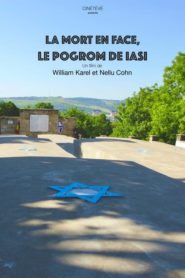 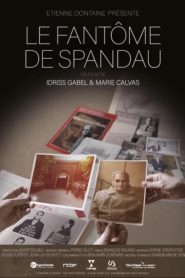 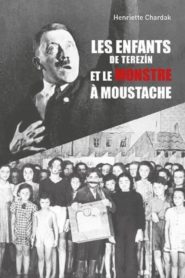 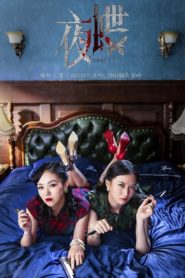 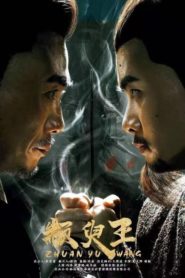 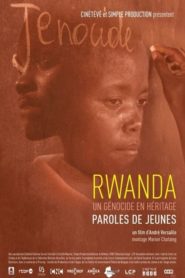 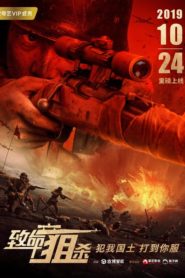 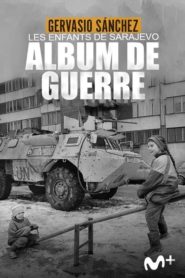 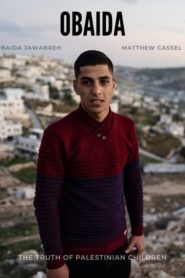 2019 17 min 32 views
January 1945: on a lonely farm in coastal New Zealand, a young widow confronts two crewmen from a German submarine who have come ashore on a ...
DramaWar 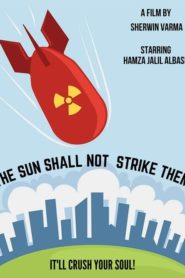 2019 15 min 41 views
Gerda Taro, Robert Capa and Taino are three charismatic characters full of passion. Their lives and emotions will cross for an instant during the ...
DramaWar

2019 7 min 32 views
Chark has been reclaimed by his family. But is he the same chark he used to be? A daring mission must take place in order to ensure the survival ...
ComedyDocumentaryWar

2019 14 min 32 views
A young actress dreams of getting the chance to prove herself on the big screen. Hit by rejection after rejection she finally gives up, only to ...
DramaWar

2019 53 min 33 views
This documentary tells the story of the Ustashe. These Croatians nationalists had been involved in several murderous attacks before WWII until ...
DocumentaryTV MovieWar

2019 118 min 42 views
Pistoia, World War II. After the Nazi occupation of Tuscany, Silvano Fedi, together with a group of twenty-year-olds like him, decides to ...
War

2019 58 min 31 views
Full-length narrative-documentary film based on real events that occurred in Kharkiv and in Kharkiv region in 1941-1942. The little girl Nina is ...
DocumentaryDramaWar

2019 11 min 39 views
Pantaleón, a country boy, is forced to go on a suicide mission where he has to shoot his own friends. Once at the front, he puts an end to the war.
DramaWar

2019 4 min 33 views
A veteran creates support systems that help other veterans and their families.
DocumentaryWar

2019 161 min 34 views
In a nation torn by civil war, two gunslingers must join forces to hunt down the most feared outlaw in Texas.
ActionCrimeDramaWar

2019 45 min 35 views
It was Hitler’s official residence, office and bunker; from here he planned the war and here it ended with his death – the New Reich Chancellery ...
DocumentaryHistoryWar

Inside the Women’s Army

Inside the Women’s Army

2019 51 min 41 views
The story of Jiyan Tolhildan who fights for women’s freedom and against ISIS. This is a shortened TV version of the documentary film “Jiyan’s Story”.
DocumentaryWar

2019 188 min 92 views
So what if… what if a brash American naval officer and a young Japanese girl met and fell in love? How would they communicate? (Certainly ...
DramaHistoryMusicRomanceWar
Page 1 of 8123