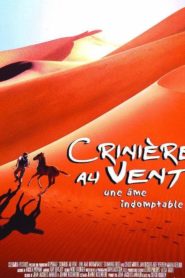 1999 248 views
In 1914, a German supply ship is en route to Africa with a cargo of work horses when one of the mares gives birth to a foal. The pony is soon ...
AdventureDramaFamilyHistoryWar 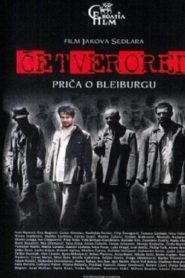 IMDb: 4.5 1999 123 min 221 views
The story about the Bleiburg massacre, seen from a Croatian Home Defenders point of view.
DramaWar 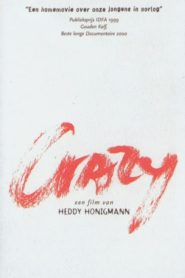 IMDb: 7.7 1999 97 min 239 views
The haunting experiences of Dutch U.N. peacekeepers are woven together by the powerful influence music has had on their endurance, survival, and ...
DocumentaryWar 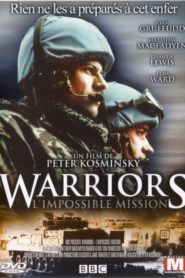 IMDb: 8.2 1999 175 min 264 views
If the conflict in Bosnia has become something of a forgotten war, it’s not for the want of trying from the immensely powerful BBC film ...
DramaTV MovieWar 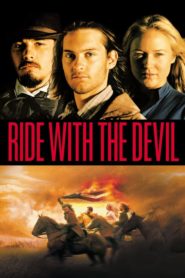 Ride with the Devil

Ride with the Devil

IMDb: 6.7 1999 138 min 268 views
Ride with the Devil follows four people who are fighting for truth and justice amidst the turmoil of the American Civil War. Director Ang Lee ...
DramaRomanceWarWestern 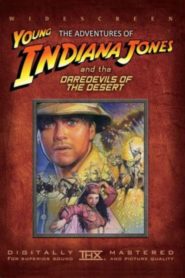 The Adventures of Young Indiana Jones: Daredevils of the Desert

The Adventures of Young Indiana Jones: Daredevils of the Desert

IMDb: 7.0 1999 82 min 275 views
Working with a beautiful lady spy, Indiana Jones is assigned to assist the British forces in their attack on the Turkish-occupied town of ...
ActionAdventureDramaTV MovieWar 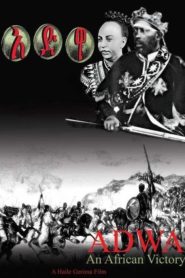 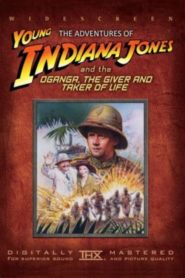 The Adventures of Young Indiana Jones: Oganga, the Giver and Taker of Life

The Adventures of Young Indiana Jones: Oganga, the Giver and Taker of Life

IMDb: 7.2 1999 88 min 243 views
Africa, December 1916. Despite disobeying orders, Indy is promoted to Captain after capturing a German machine gun. He is then ordered to cross ...
ActionAdventureDramaTV MovieWar 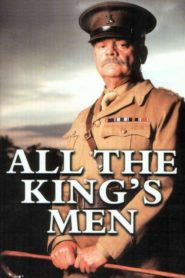 All the King’s Men

All the King’s Men

IMDb: 7.1 1999 110 min 270 views
Feature-length drama about the mystery of Sandringham Company, which disappeared in action at Gallipoli in 1915. Commanded by Captain Frank Beck, ...
DramaMysteryWar 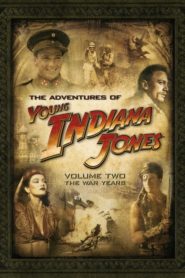 The Adventures of Young Indiana Jones: Demons of Deception

The Adventures of Young Indiana Jones: Demons of Deception 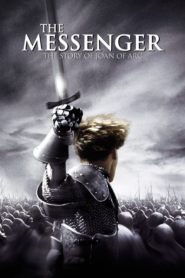 The Messenger: The Story of Joan of Arc

The Messenger: The Story of Joan of Arc

IMDb: 6.4 1999 158 min 258 views
In 1429 a teenage girl from a remote French village stood before her King with a message she claimed came from God; that she would defeat the ...
ActionAdventureDramaHistoryWar 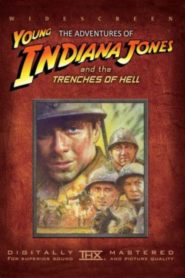 IMDb: 6.5 1999 100 min 240 views
Farhad has lost his eyesight due to an injury sustained in battle. As part of his recovery, he is transferred to a temporary hospital, where he ...
DramaWar 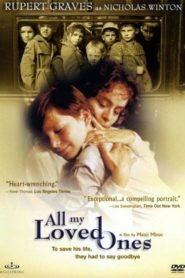 All My Loved Ones

All My Loved Ones

IMDb: 7.3 1999 91 min 276 views
Told from the perspective of man reflecting on his childhood in Prauge in the early years of World War 2 and the eventual destruction of his ...
DramaWar 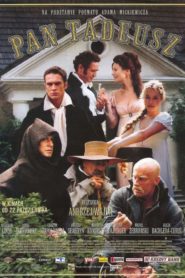 IMDb: 6.0 1999 150 min 243 views
A grand and patriotic tale of Poland’s struggle for freedom just before Napoleon’s war with Russia. Written in poetic style by Adam ...
DramaHistoryRomanceWar 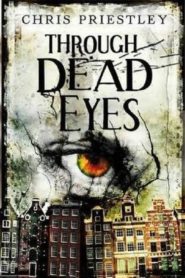 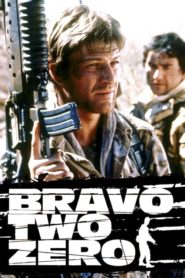 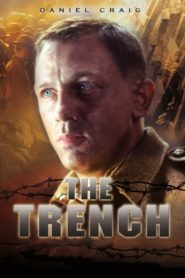 IMDb: 6.0 1999 98 min 255 views
The Trench tells the story of a group of young British soldiers on the eve of the Battle of the Somme in the summer of 1916, the worst defeat in ...
ActionDramaHistoryWar 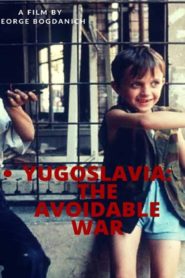 IMDb: 6.9 1999 165 min 229 views
A clear and critical look at Western intervention in the Balkans leading to the civil wars in Yugoslavia during the 1990s.
DocumentaryWar 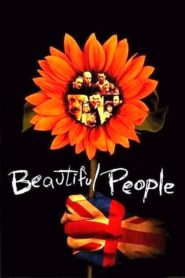 IMDb: 6.7 1999 107 min 257 views
In London, during October 1993, England is playing Holland in the preliminaries of the World Cup. The Bosnian War is at its height, and refugees ...
ComedyDramaWar 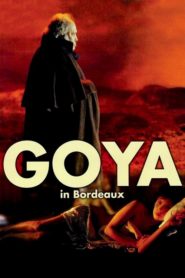 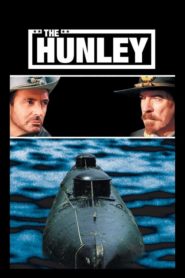 IMDb: 6.7 1999 94 min 260 views
CSS Hunley tells the incredible true story of the crew of the manually propelled submarine CSS Hunley, during the siege of Charleston of 1864. It ...
ActionDramaHistoryTV MovieWar 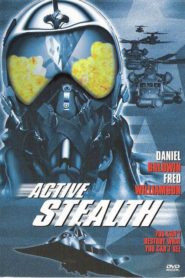 IMDb: 3.4 1999 99 min 256 views
After Captain Murphy lost some of his men on his last mission to Mexico to bring back a US Senator, he has been plagued with unhappiness and bad ...
ActionAdventureCrimeWar 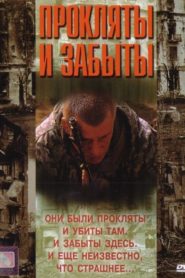 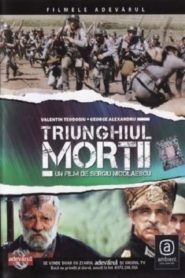 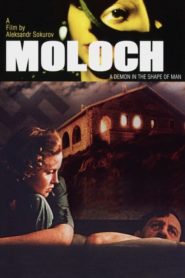 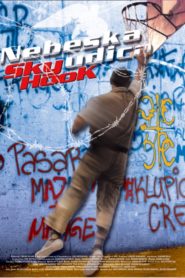 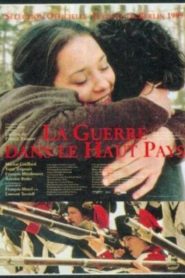 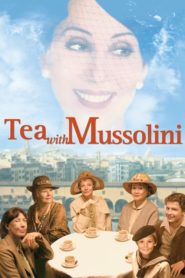