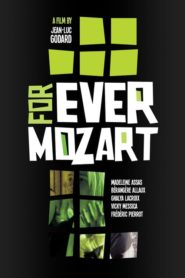 IMDb: 6.5 1996 84 min 244 views
For Ever Mozart is an episodic film that follows a theater troupe from France attempting to put on a play in Sarajevo. Along their journey they ...
ComedyDramaWar 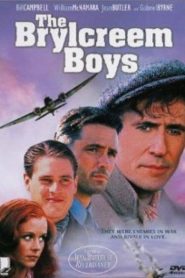 IMDb: 6.1 1996 106 min 239 views
In 1941, as part of an effort to remain strictly neutral, the Dublin government made a deal with both Berlin and London whereby any soldier, ...
DramaRomanceWar 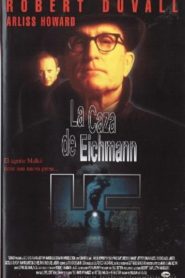 The Man Who Captured Eichmann

The Man Who Captured Eichmann

IMDb: 6.5 1996 96 min 272 views
Set in 1960, the story follows the efforts of the Mossad, the Israeli Secret Service, to find former SS Colonel Adolf Eichmann, who ran from ...
DramaHistoryTV MovieWar 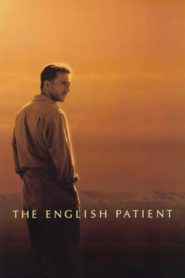 IMDb: 7.4 1996 162 min 245 views
In the 1930s, Count Almásy is a Hungarian map maker employed by the Royal Geographical Society to chart the vast expanses of the Sahara Desert ...
DramaRomanceWar 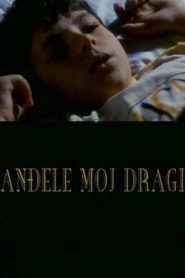 IMDb: 7.5 1996 100 min 262 views
Dramatic tale of 7 year old Jerko who witnesses the destruction of family and village in 1991 during a Serbian attack of a peaceful Croatian ...
DramaWar 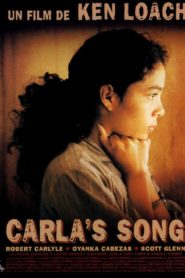 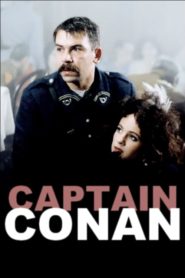 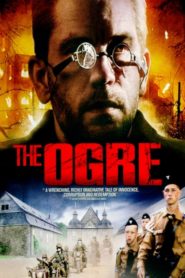 IMDb: 6.9 1996 113 min 242 views
Frenchman Abel Tiffauges is a naive man who lives a simple life working as a mechanic. Falsely accused of being a child abuser, he is recruited ...
DramaWar 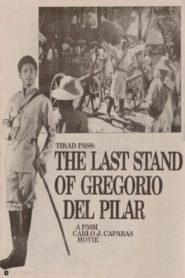 IMDb: 8.6 1996 238 views
The Battle of Tirad Pass was fought between Filipino revolutionary forces and Americans of the 33rd Infantry Regiment in Ilocos Sur. Brigadier ...
ActionDramaHistoryWar 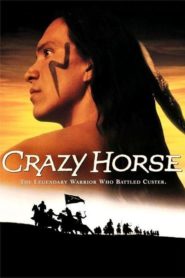 IMDb: 6.4 1996 90 min 234 views
The legendary Native American chieftain refuses to go with his people peacefully to the reservation and starts a rebellion.
ActionDramaWarWestern 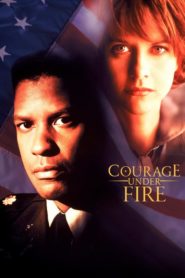 IMDb: 6.6 1996 117 min 222 views
A US Army officer had made a “friendly fire” mistake that was covered up and he was reassigned to a desk job. Later he was tasked to ...
DramaMysteryThrillerWar 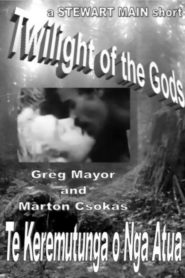 The Twilight of the Gods

The Twilight of the Gods

IMDb: 7.3 1996 15 min 225 views
A Maori warrior comes upon the aftermath of a battle to find that the only survivor is a wounded enemy soldier. His wishes to avenge his fallen ...
DramaWar 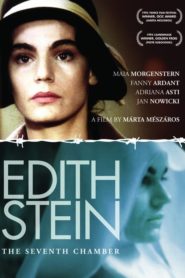 IMDb: 6.7 1996 110 min 221 views
An expressionist biography of Edith Stein, who converted from the Jewish faith to the Catholic one and became a Carmelite sister. She would die ...
DramaWar 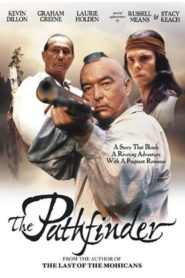 IMDb: 4.9 1996 94 min 226 views
In this sequel to The Last of the Mohicans, the Pathfinder (Kevin Dillon) defends a British fort under siege during the French and Indian Wars. ...
AdventureDramaHistoryTV MovieWar 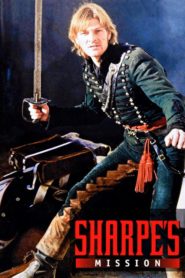 IMDb: 7.9 1996 100 min 259 views
Sharpe is teamed with a Colonel he helped promote and they are tasked to destroy a powder magazine, but an alliance with the French may threaten ...
ActionAdventureHistoryTV MovieWar 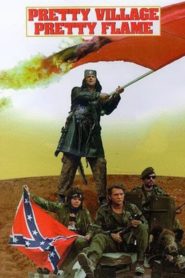 IMDb: 8.7 1996 115 min 235 views
In the opening stages of the Bosnian War, a small group of Serbian soldiers are trapped in a tunnel by a Muslim force.
DramaWar 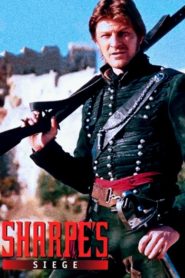 IMDb: 8.0 1996 101 min 215 views
Sharpe, with his new commanding officer, is sent to capture a castle when news comes of locals who will rise against Bonaparte. However, he is ...
ActionAdventureHistoryTV MovieWar 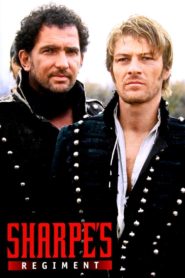 IMDb: 7.9 1996 100 min 227 views
Told his battalion is to be split up due to lack of recruits at home, Sharpe and Harper return to England to investigate. What should have been a ...
ActionAdventureHistoryTV MovieWar 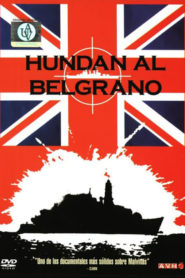 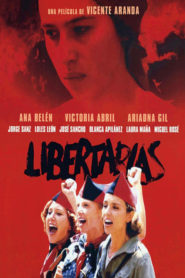 IMDb: 7.1 1996 125 min 257 views
At the outbreak of the Spanish Civil War, the nun Maria is forced to flee her convent. She takes refuge in a brothel, until it is liberated by a ...
DramaHistoryWar 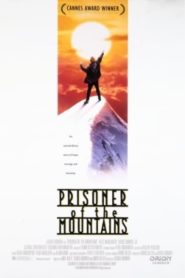 Prisoner of the Mountains

Prisoner of the Mountains

IMDb: 7.5 1996 99 min 223 views
Two Russian soldiers, one battle-seasoned and the other barely into his boots and uniform, are taken prisoner by an anxious Islamic father from a ...
DramaWar 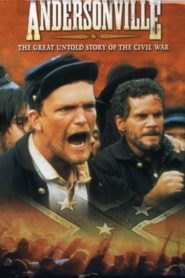 IMDb: 7.4 1996 167 min 247 views
This lengthy docudrama records the harrowing conditions at the Confederacy’s most notorious prisoner-of-war camp. The drama unfolds through ...
DramaWar 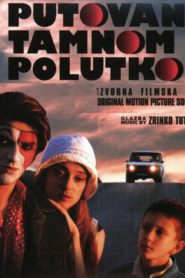 The Voyage Across the Dark Half

The Voyage Across the Dark Half

IMDb: 7.6 1996 129 min 228 views
Three people on their road to Gospic during Croatian war of independence, each traveling with own personal reasons.
DramaWar 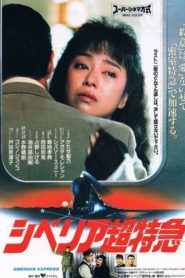 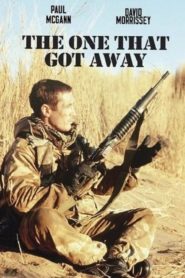 IMDb: 6.2 1996 106 min 222 views
The existence of the anti-Iraq coalition was threatened when Saddam targetted Israel. In order to keep Israel out of the war, and the coalition ...
DramaTV MovieWar 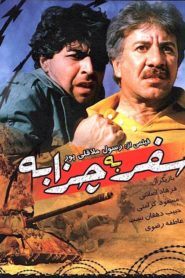 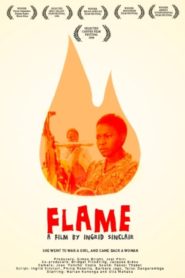 IMDb: 6.9 1996 88 min 225 views
The 1970s in the former Rhodesia, today Zimbabwe: The native people is going against the white suppressors. As the war reaches the most distant ...
DramaWar 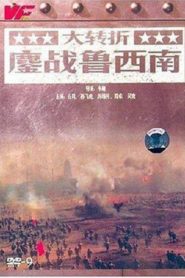