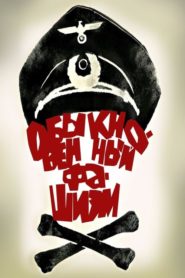 IMDb: 8.2 1965 138 min 142 views
Romm’s “Ordinary Fascism” pulls out all the stops in its selection of documentary material to draw the viewer not only into ...
DocumentaryHistoryWar 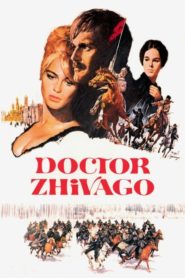 IMDb: 8.0 1965 200 min 149 views
Two protagonists love each other but, because of their current situation, cannot find a way be together.
DramaRomanceWar 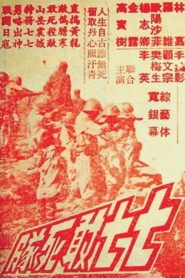 1965 154 views
Spy thriller set in occupied Shanghai. Li Lihua stars as the woman who is thrust into the role of nationalist freedom fighter when she discovers ...
AdventureThrillerWar 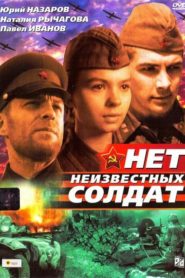 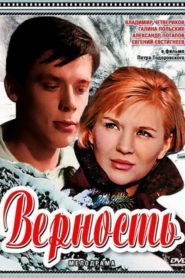 IMDb: 7.8 1965 87 min 151 views
A story of a first love between two recent high school graduates who meet one another evening before start of the WWII.
DramaRomanceWar 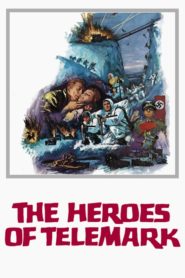 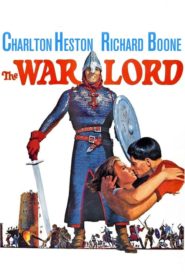 IMDb: 6.8 1965 123 min 143 views
A knight in the service of a duke goes to a coastal villiage where an earlier attempt to build a defensive castle has failed. He begins to ...
AdventureDramaHistoryRomanceWar 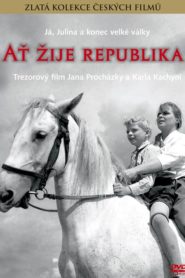 IMDb: 7.4 1965 134 min 157 views
Oldrich is the runt of his village, beaten by his father, bullied by the other boys. But he has imagination of his side, and a wiry toughness ...
DramaWar 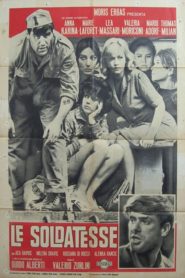 IMDb: 7.5 1965 114 min 164 views
In WWII, Lieut. Martino and his men are assigned to lead a group of prostitutes through the mountainous ways to serve in brothels for Italian ...
DramaWar 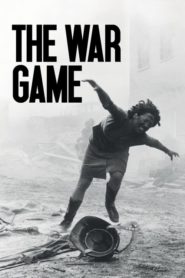 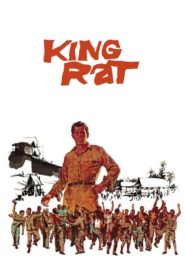 IMDb: 7.5 1965 134 min 167 views
When Singapore surrendered to the Japanese in 1942, the Allied POWs, mostly British but including a few Americans, were incarcerated in Changi ...
DramaWar 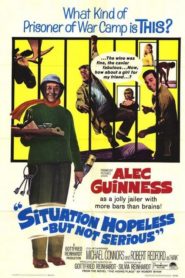 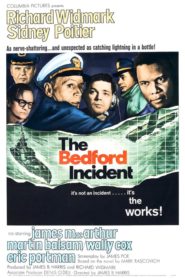 IMDb: 7.4 1965 102 min 159 views
During a routine patrol, a reporter is given permission to interview a a hardened cold-war warrior and captain of the American destroyer USS ...
ActionDramaThrillerWar 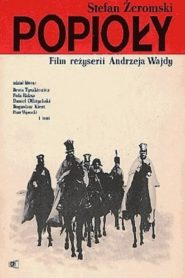 IMDb: 7.0 1965 234 min 153 views
Set in the time of Napoleon wars, shows how the wars swept over the unfortunate Polish country at the beginning of the XIX-th century. Story ...
DramaWar 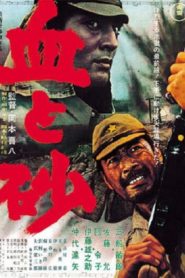 IMDb: 7.3 1965 132 min 151 views
Charged with insubordination for punching a superior, Sergeant Kosugi is shipped to China in the last desperate days of the Second World War. His ...
DramaWar 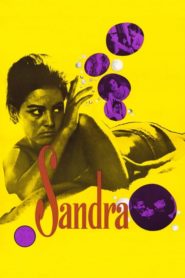 IMDb: 7.2 1965 105 min 167 views
Sandra comes back to Volterra, in Tuscany, the little town where she spent her childhood. She is with her American husband, Andrew. She wishes to ...
DramaMysteryWar 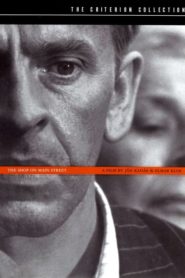 The Shop on Main Street

The Shop on Main Street

IMDb: 8.3 1965 128 min 145 views
In a small town in Nazi-occupied Slovakia during World War II, decent but timid carpenter Tono is named “Aryan comptroller” of a ...
DramaWar 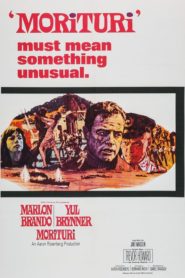 IMDb: 7.0 1965 123 min 164 views
A German living in India during World War II is blackmailed by the English to impersonate an SS officer on board a cargo ship leaving Japan for ...
ActionDramaThrillerWar 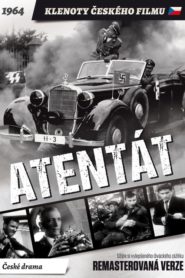 IMDb: 7.6 1965 104 min 156 views
The assassination of Heydrich in Prague during WWII.
DramaHistoryThrillerWar 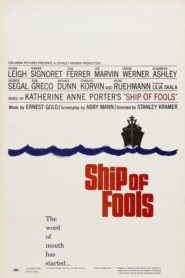 IMDb: 7.1 1965 149 min 159 views
Passengers on a ship traveling from Mexico to Europe in the 1930s represent society at large in that era. The crew is German, including the ...
DramaRomanceWar 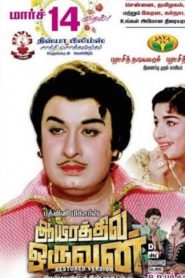 IMDb: 7.0 1965 165 min 150 views
Enslaved convicts for treason plan escape but get caught by pirates and work for them before gaining their support and fighting back their ...
ActionDramaWar 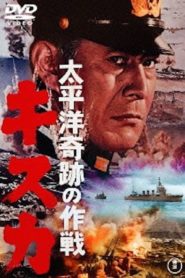 The Retreat from Kiska

The Retreat from Kiska

IMDb: 7.4 1965 105 min 176 views
In 1943, the Aleutian island of Kiska was fortified by a small contingent of Japanese soldiers. When word arrived of an impending attack by an ...
DramaWar 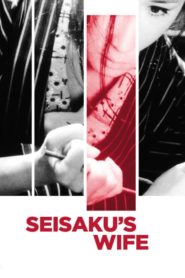 IMDb: 7.7 1965 93 min 166 views
On the eve of the Russo-Japanese war at the beginning of the 20th century, small-town girl Okane has married an old wealthy man to escape a life ...
DramaRomanceWar 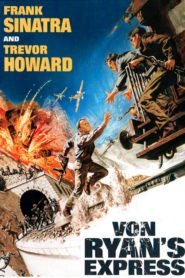 IMDb: 7.1 1965 117 min 171 views
Von Ryan’s Express stars Frank Sinatra as a POW colonel who leads a daring escape from WWII Italy by taking over a freight train, but he ...
ActionDramaHistoryThrillerWar 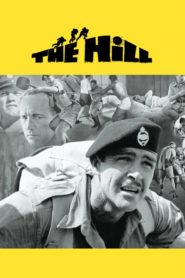 IMDb: 7.9 1965 123 min 162 views
North Africa, World War II. British soldiers on the brink of collapse push beyond endurance to struggle up a brutal incline. It’s not a ...
DramaWar 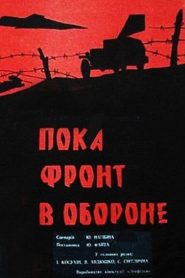 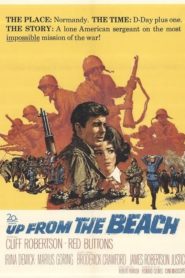 Up from the Beach

Up from the Beach 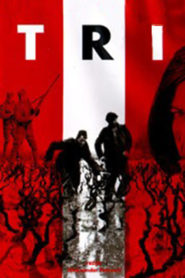 IMDb: 7.8 1965 80 min 168 views
In this episodic WW II drama, a Yugoslavian youth attempts to escape from German soldiers. In the first scene, he stands amongst a group of ...
DramaWar 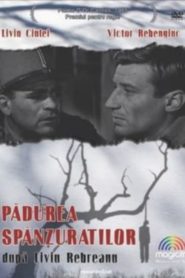 Forest of the Hanged

Forest of the Hanged

IMDb: 8.2 1965 158 min 143 views
At the Romanian front near the Austro-Hungarian border during World War I, a multinational group witnesses a hanging and other military deceptions.
DramaHistoryRomanceWar 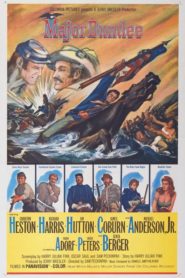