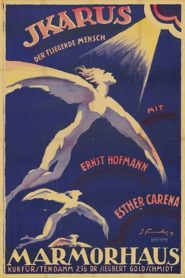 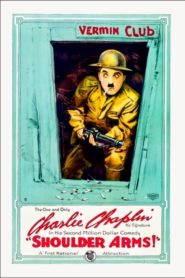 IMDb: 7.3 1918 45 min 143 views
An American doughboy, stationed in France during the Great War, goes on a daring mission behind enemy lines and becomes a hero.
ComedyWar 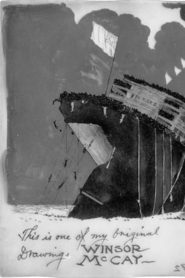 The Sinking of the Lusitania

The Sinking of the Lusitania

IMDb: 6.8 1918 12 min 156 views
Winsor McCay recreates the sinking of the ocean liner Lusitania by a German U-boat in this propaganda piece designed to stir up anti-German ...
AnimationDramaHistoryWar

1918 70 min 151 views
Neysa von Igel, who is living with her supposed grandfather, Adolph Schmidt, loves America, although she believes herself to be German-born. ...
DramaWar 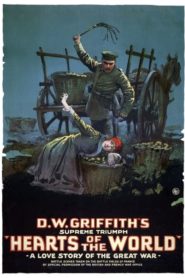 Hearts of the World

Hearts of the World

IMDb: 6.4 1918 117 min 152 views
A group of youngsters grow up and love in a peaceful French village. But war intrudes and peace is shattered. The German army invades and ...
DramaWar 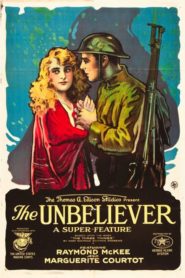 IMDb: 5.9 1918 80 min 163 views
A wealthy young American, bred to class distinction and racial intolerance, enters the Marines during the First World War. In the course of his ...
DramaWar