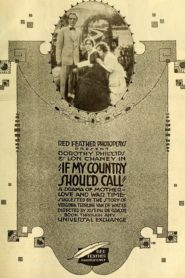 If My Country Should Call

If My Country Should Call 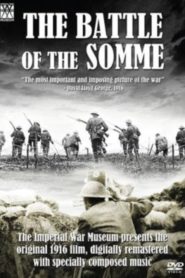 The Battle of the Somme

The Battle of the Somme

IMDb: 6.8 1916 74 min 143 views
The Battle of the Somme is a 1916 British documentary and propaganda film. Shot by two official cinematographers, Geoffrey Malins and John ...
DocumentaryWar 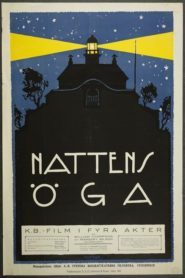 The Eye of the Night

The Eye of the Night

1916 60 min 149 views
Australia Prepared highlights the country’s contributions to the First World War, beginning with the recruiting of soldiers after war is ...
DocumentaryWar 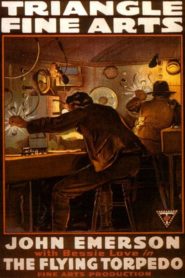 IMDb: 4.8 1916 50 min 147 views
In the future (1921), an alliance of several foreign countries plot to attack the US. American officials, coming to the realisation that the ...
DramaScience FictionWar 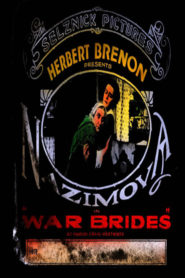 IMDb: 6.7 1916 72 min 146 views
Joan is loved by a young man of the village and they are married. In a few weeks the husband, a soldier, is sent to the war-front along with his ...
DramaRomanceWar