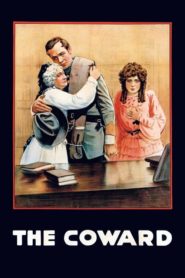 IMDb: 6.0 1915 77 min 146 views
Set during the American Civil War, Keenan stars as a Virginia colonel and Charles Ray as his weak-willed son. The son is forced, at gunpoint, by ...
DramaHistoryWar 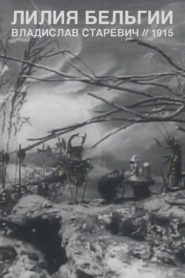 The Lily of Belgium

The Lily of Belgium

IMDb: 6.7 1915 15 min 141 views
When a young girl finds a beautiful dead lily in the woods, she asks her grandfather to tell her about it. The lily stands in splendour beside a ...
AnimationDramaFantasyWar 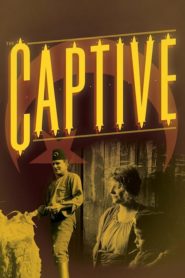 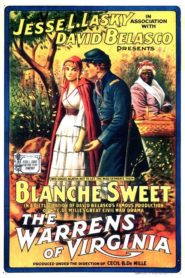 IMDb: 5.3 1915 50 min 149 views
As the Civil War begins Ned Burton leaves his Southern love Agatha Warren and joins the Union army. He is later protected and saved from death by ...
DramaWar 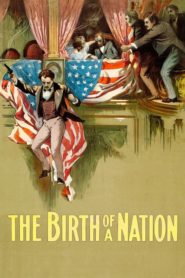 The Birth of a Nation

The Birth of a Nation