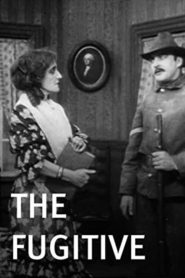 IMDb: 5.8 1910 16 min 88 views
Two Johns, a Confederate and an Union soldier, leave their families to go to the front. After a skirmish they end up separated from their ...
DramaWar

The House with Closed Shutters

The House with Closed Shutters

IMDb: 5.9 1910 16 min 98 views
During the Civil War a young soldier loses his nerve in battle and runs away to his home to hide; his sister puts on his uniform, takes her ...
DramaHistoryWar 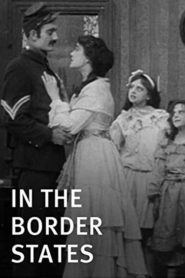 In the Border States

In the Border States

IMDb: 6.4 1910 16 min 95 views
During the Civil War, a father living in a border state leaves to join the Union Army. After he leaves, Confederate troops forage on his ...
DramaWar