IMDb: 5.0 1897 1 min 90 views
As the only survivor of a battle, a cavalryman heroically defends his flag.
DramaHistoryWar 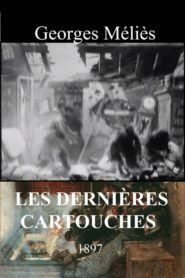 IMDb: 5.2 1897 1 min 87 views
An incident of the Franco-Prussian War. It shows the bombardment of a house at Bazeille. It is the animated reproduction of de Neuville’s ...
War 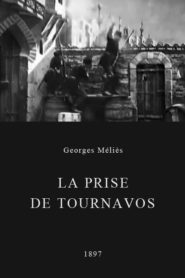 IMDb: 5.5 1897 1 min 90 views
Three military men, seen inside a fortification, are firing on an unseen enemy force. The call for reinforcements but ladders appear signalling ...
ActionDramaHistoryWar 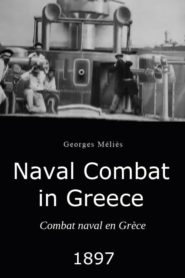 IMDb: 5.1 1897 1 min 83 views
An officer calls his sailors to the deck. They assemble around the canon while the officer scans the horizon. They all turn in the direction of ...
DramaHistoryWar