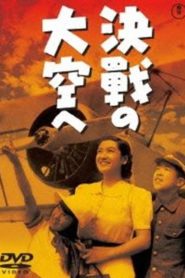 Toward the Decisive Battle in the Sky

Toward the Decisive Battle in the Sky describes the challenging training of young boys in the Yokaren, a program feeding new pilots into the Army and Navy. By the time of the filming, the pressure of the war had led the government to shorten the training and expand the age range of the recruits. Yokaren was highly selective, and thus an object of great fascination and desire for boys and young men. In this Navy–sponsored film, Setsuko Hara plays the daughter of a family that often entertains recruits on their days off—a surrogate sister to many trainees. Her fragile younger brother aspires to join the program, but is rejected. With perseverance and much support from Hara and their mother, he surmounts his weaknesses and becomes a flier. 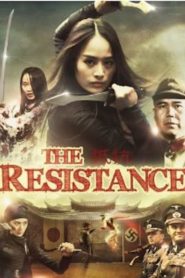 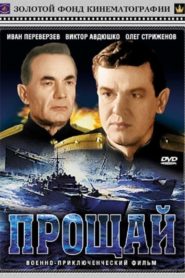 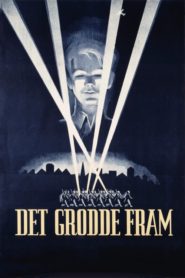 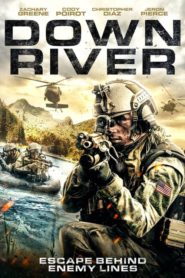 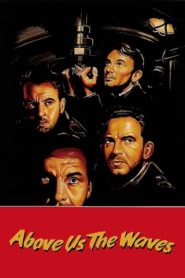 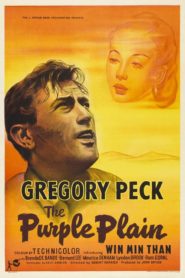 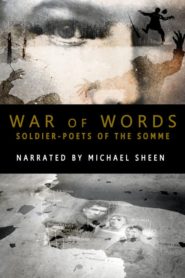 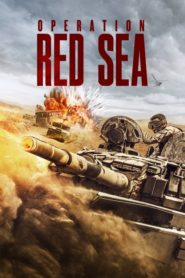 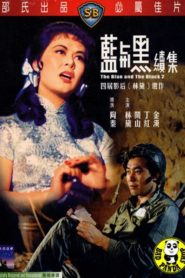 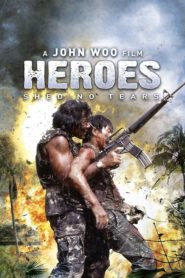 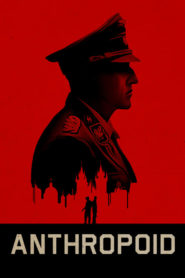 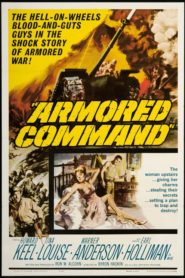