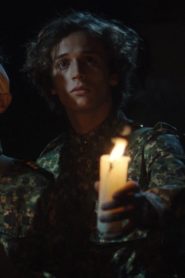 In 1974, after years of civil war, the Portuguese and their descendants fled the colony of Angola where independentist groups gradually claimed their territory back. A tribal girl discovers love and death when her path crosses that of a young Portuguese soldier. Meanwhile, another group of Portuguese soldiers is barracked inside an infinite wall from which they will have to escape once the past comes out of the grave to claim its long-awaited justice. 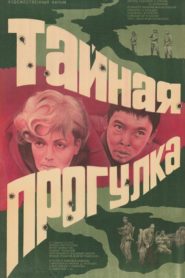 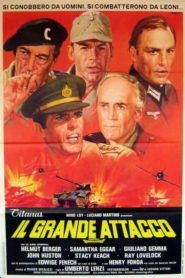 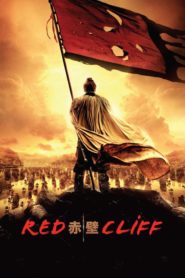 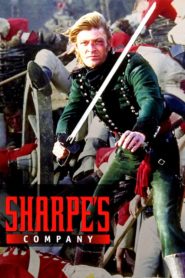 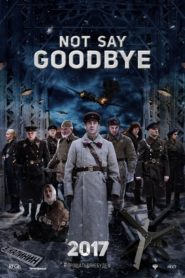 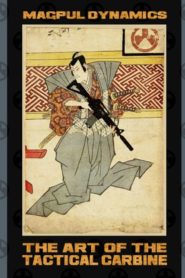 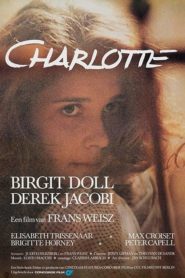 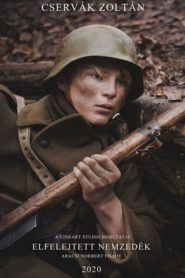 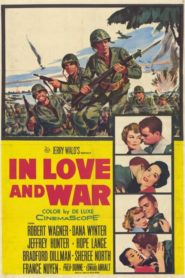 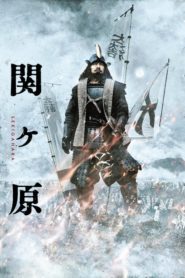 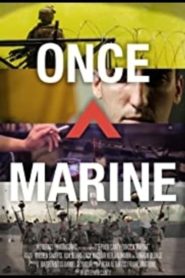