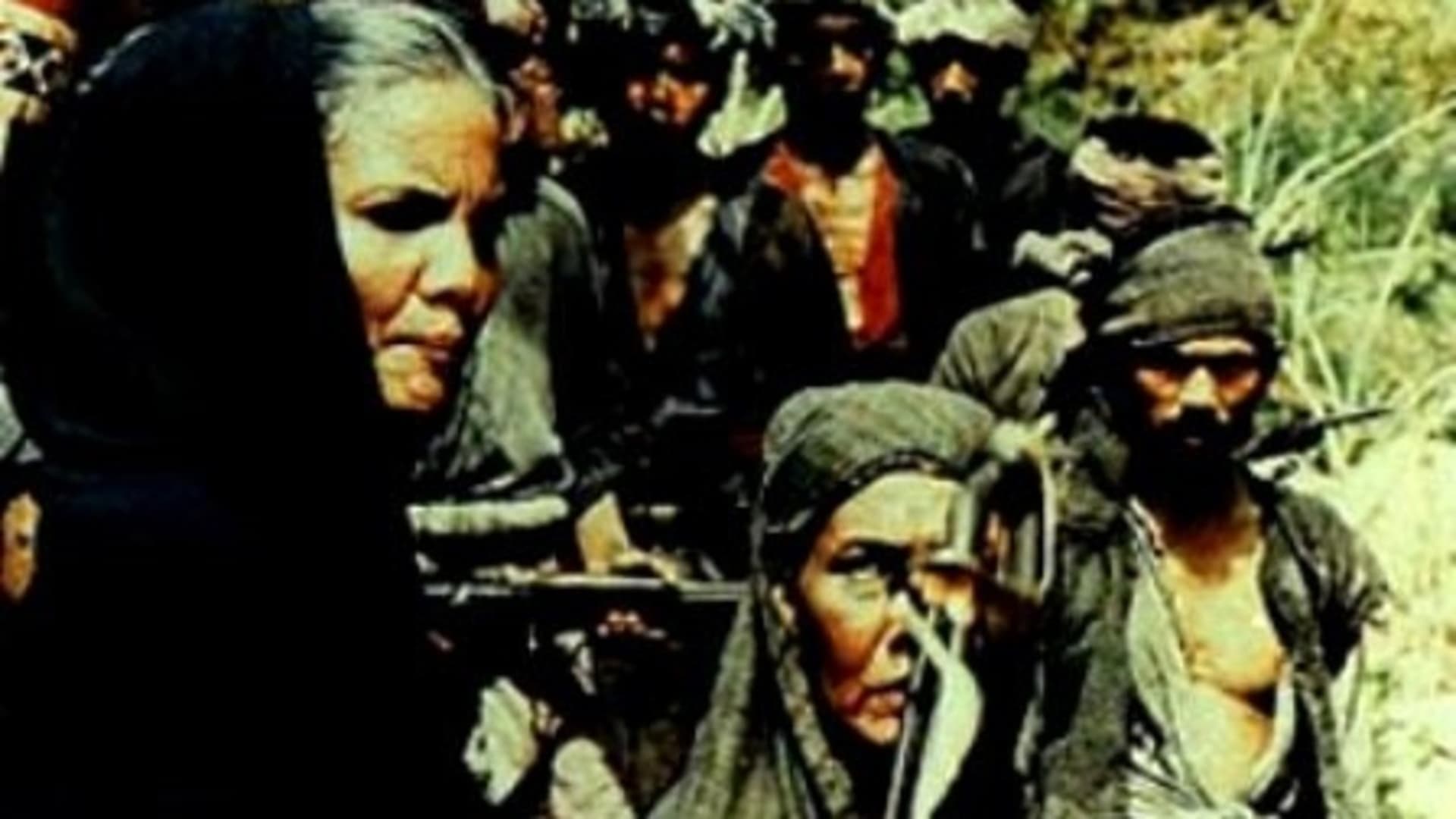 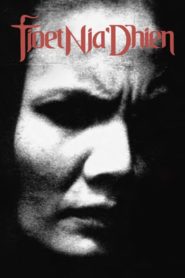 Set in 1896, “Tjoet Nja’ Dhien” celebrates one of Indonesia’s great heroes who fought for independence from the Dutch. The pious Muslim people of Aceh, a city that had flourished since ancient times as a trade port, enter into a fierce war with the Dutch. Tjoet Nja’ Dhien, the widow of a rebel leader operating in Aceh in Sumatra, assumes the leadership when her husband Teuku Uma is killed in an ambush. Dhien’s charismatic presence and power of survival motivate the locals to join and later continue their opposition to the Dutch. Despite personal obstacles, she remained in the thick of the struggle for ten years. 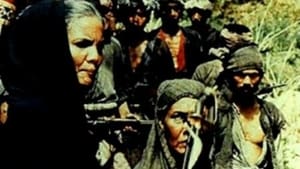 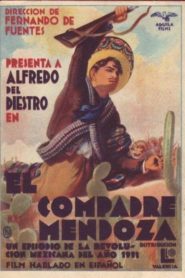 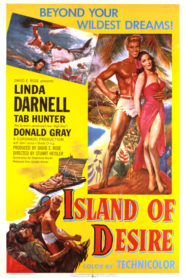 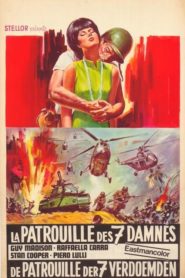 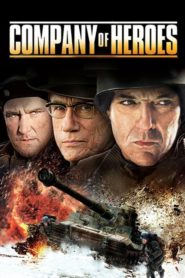 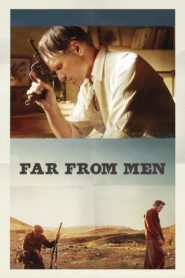 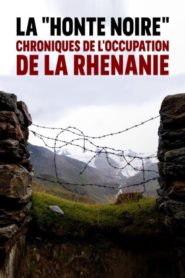 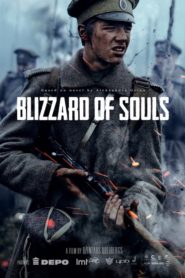