The Siege of Fort William Henry

The true story behind “The Last of the Mohicans” told by the men who were there.Jan. 01, 202163 Min.
Your rating: 0
0 0 votes
DocumentaryHistoryWar

1757 Three years into the French and Indian War, Fort William Henry was under siege. The French army, along with 1,800 Indian allies, bombarded the fort over six long days. The British subjects in the fort held out for as long as they could…and would ultimately suffer a fate worse than surrender. Using historic journals from men on both sides of the conflict, this documentary recounts the events. Through filmed reenactments and animations, the story of the siege and surrounding events come to life. 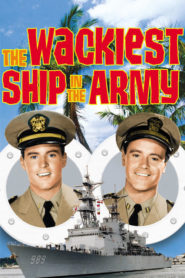 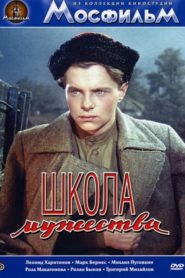 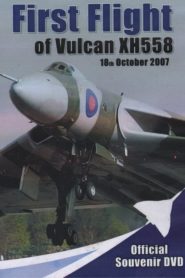 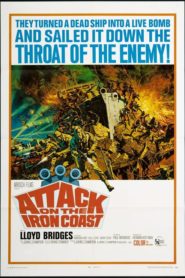 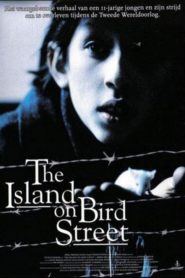 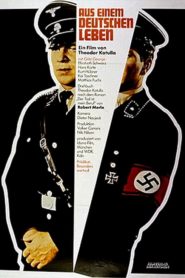 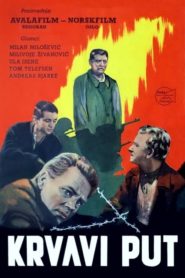