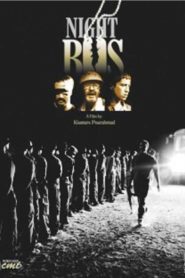 The film, which is in sharp monochrome, relates the story of a twenty-four-hour-long journey of two young Iranian soldiers (Issā and Emād) and a civilian driver (Amu Rahim) transporting thirty-eight Iraqi prisoners of war, taken from behind the Iraqi line, to a garrison inside Iran. From the details one is informed that the Iran–Iraq War has entered into its third year. The film masterfully depicts the deep inhumanity of acts of war amongst nations by showing the shared humanity of the combatants on both sides 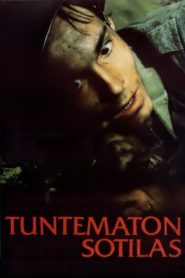 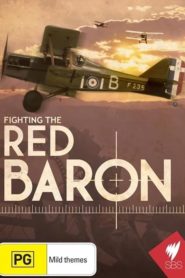 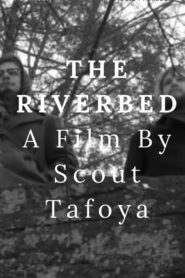 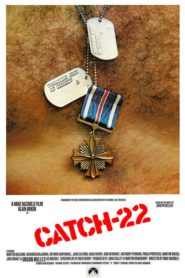 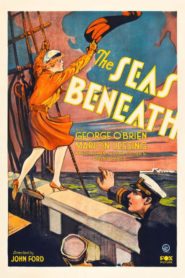 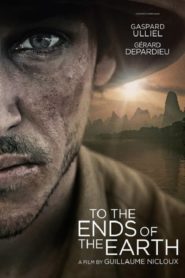 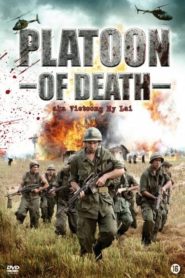