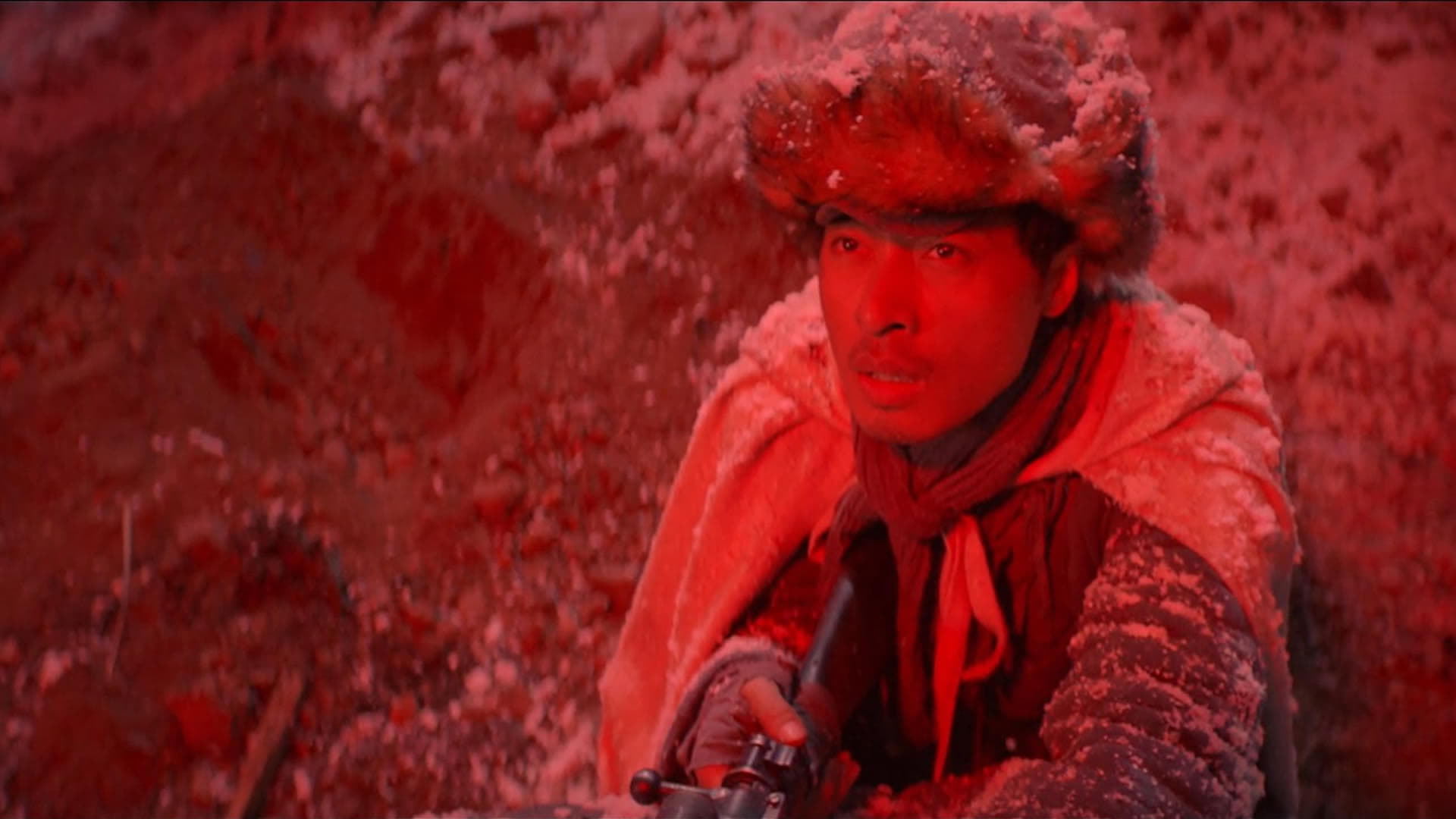 The King of Sniper in Northeast

This tells the story of 1931, after the “Mukden Incident” broke out, the sniper Ren Tianxing did not listen to the dissuasion and led the anti-Japanese squad to be killed in a night battle to ambush the Japanese army. Ren Tianxing was also seriously injured and was rescued by bandits. Five years later, Ren Tianxing lives in a cottage, just drinking and gambling, and happened to meet Bai Ge, his former comrade-in-arms. In order to protect Bai Ge, he decided to join the CCP underground assassination organization, to participate in the assassination of Japanese virology expert Sakamoto Ichiro, and protect the people. It was his former opponent Sorimachi Kazuya who successfully killed Ichiro Sakamoto by acting alone to protect his comrade-in-arms Ren Tianxing. However, only three people, Ren Tianxing, Baige and Lao Jiao, survived the evacuation. 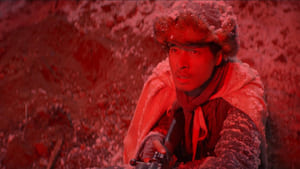 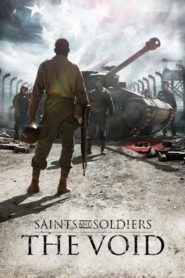 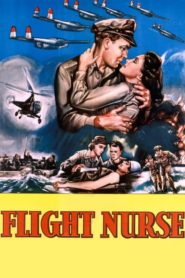 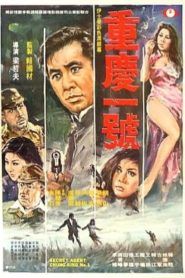 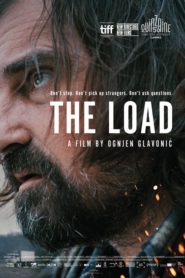 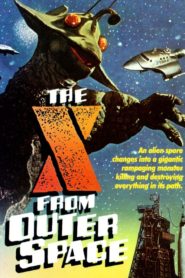 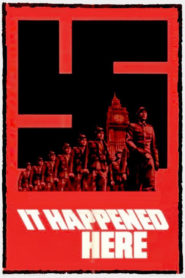 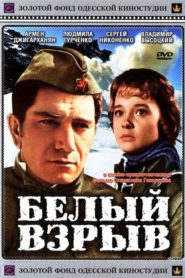 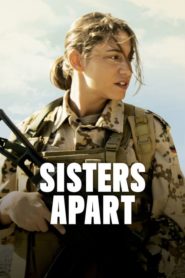