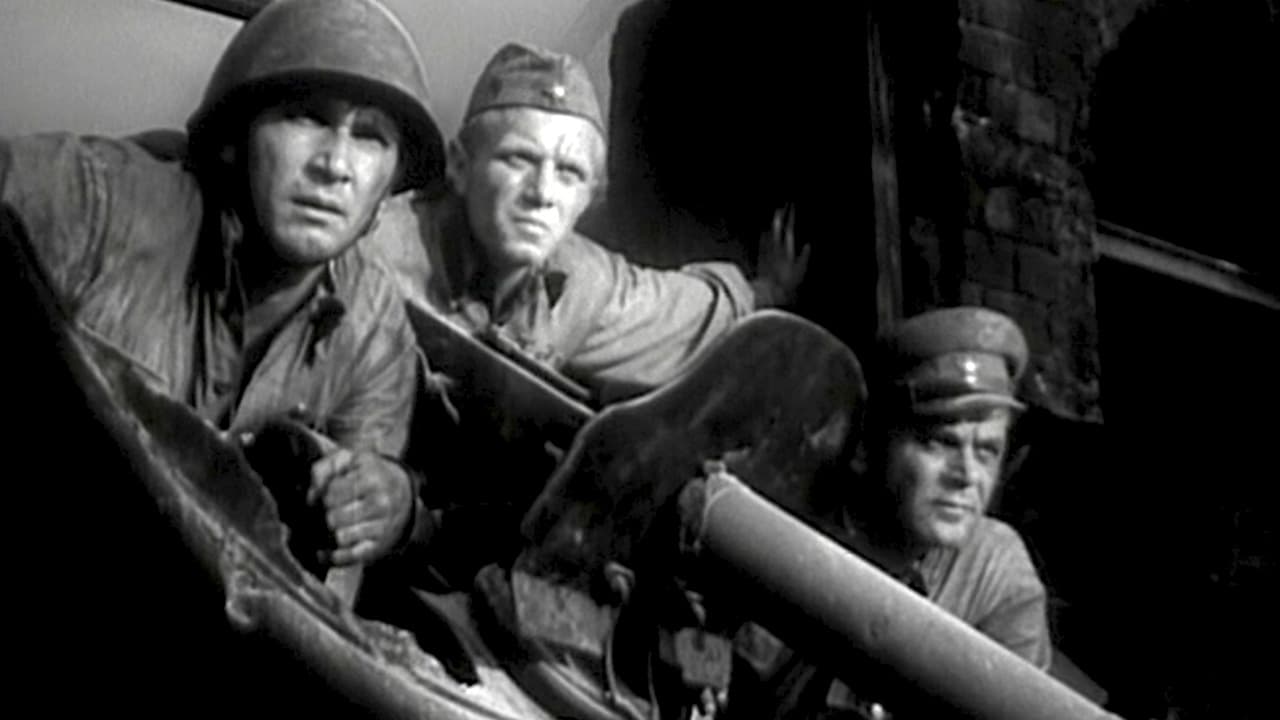 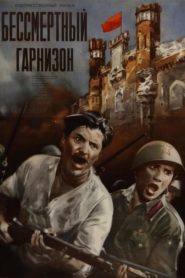 The Immortal Garrison is set in June of 1941, at the outset of the Nazi invasion of Russia. A group of Soviet servicemen, languidly biding their time at the Brest fortress on the Polish border, are suddenly galvanized into action. All desires to return home to their wives and sweethearts are swept aside as the courageous garrison unites to thwart a common enemy. The siege of Brest has served as story material for countless Russian films: in lieu of contradictory evidence, Immortal Garrison must be adjudged the best of these films. For its American release, Immortal Garrison was double-featured with another Soviet production, The Mexican. 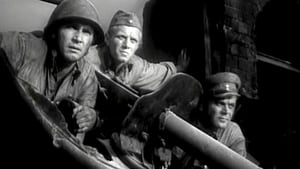 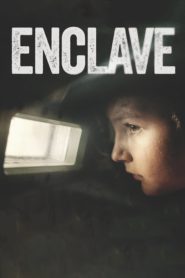 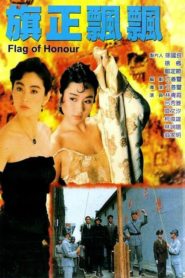 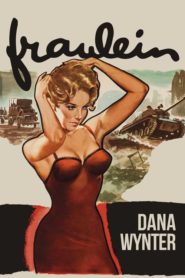 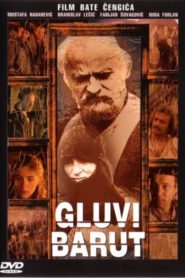 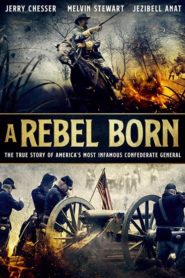 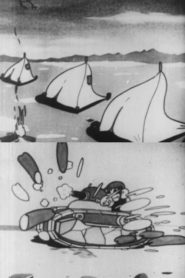 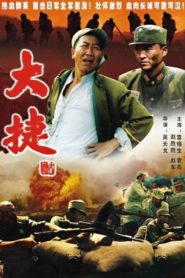 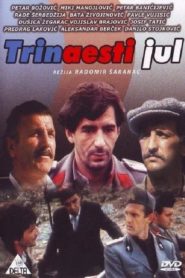 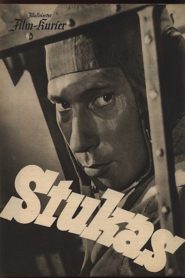 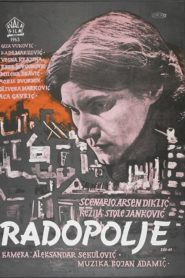 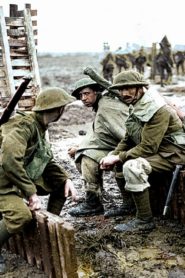