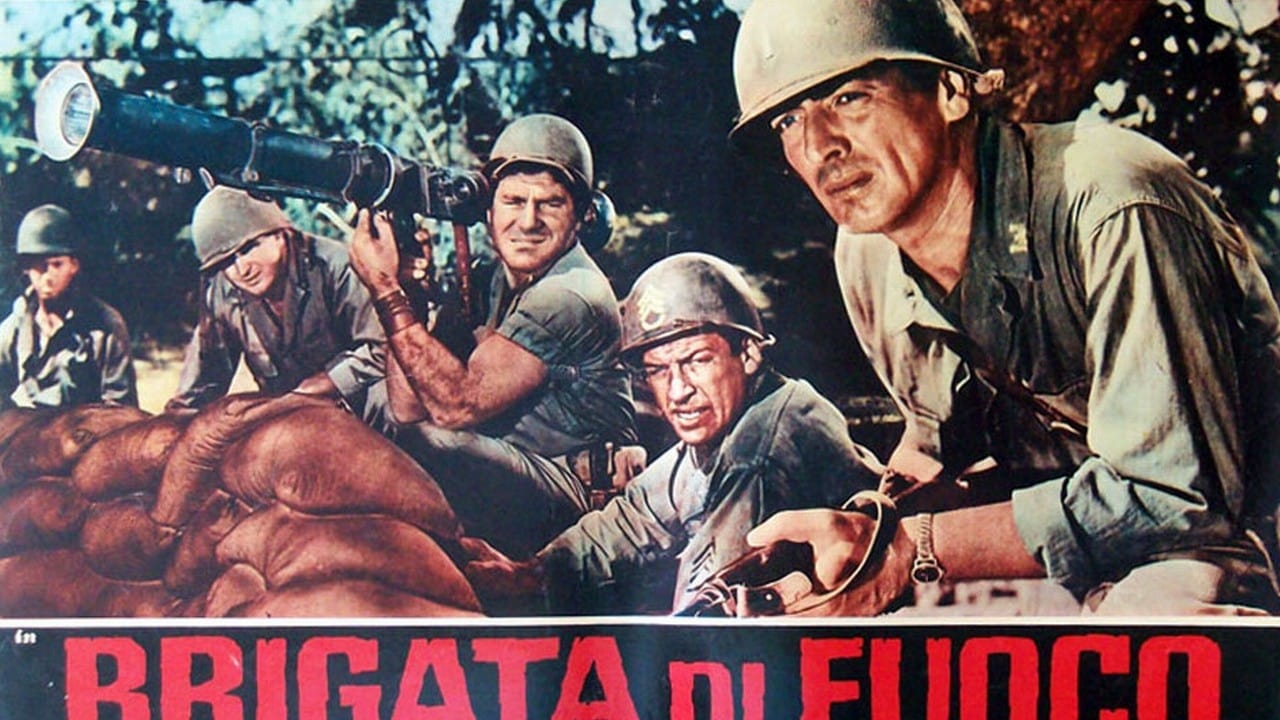 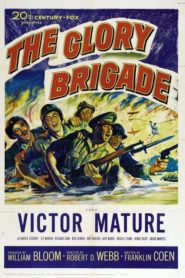 During the Korean War Lt. Sam Pryor volunteers his platoon to escort Greek troops to perform a reconnaissance mission behind Communist lines. Due to his Greek heritage Pryor is initially proud to accompany the Greek contingent but his feelings change to scorn and mistrust when what he believes is cowardice shown by the Greek soldiers and their leaders results in the near annihiliation of his own platoon. An uneasy alliance is maintained between the US and Greek troops as the enemy’s true objective is learned. 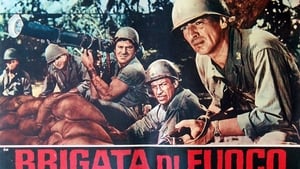 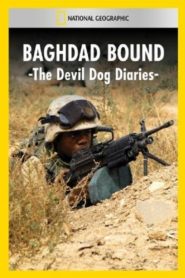 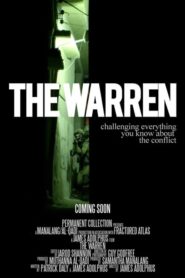 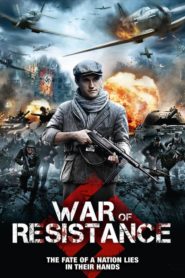 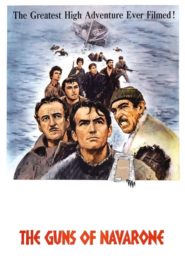 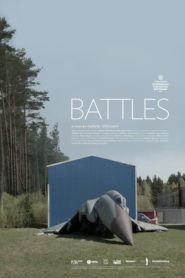 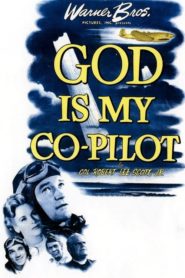 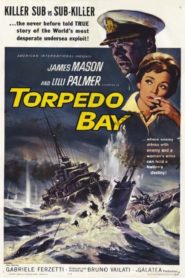 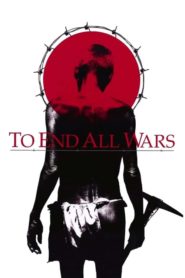 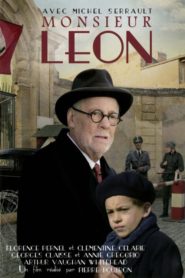 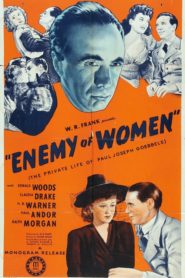 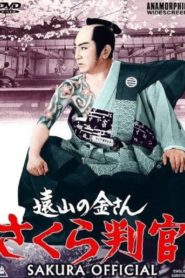 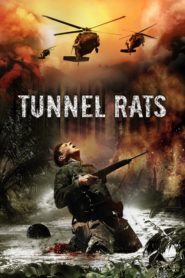