The film consists of three parts. The first one is about a harmonious family that will be separated because of the existing situation. Little Aram carries the tragedy of the separated family. In a day, his entire childhood ends. The reason is one thing only… In the second part of the film a feminine touch is evident by Astghik’s character. One step and peace turn to war in a day, that’s when she loses her friendship, her love, and the idol. The third film tells about a 14-year old Tevanik who becomes part of the war activities. During the fights and as a result of his inability to put an end to a beauty, moments become decisive for Tevanik 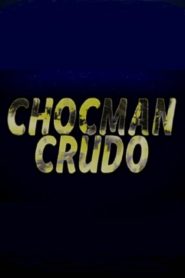 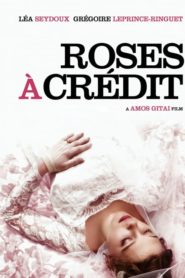 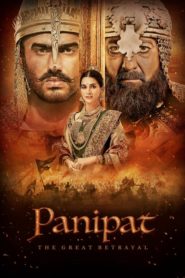 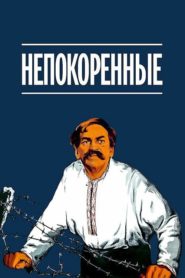 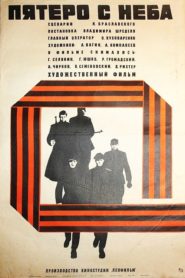 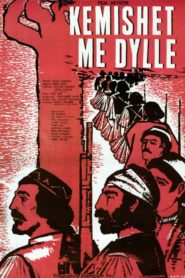 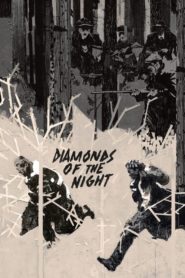 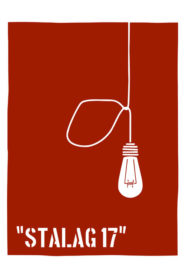 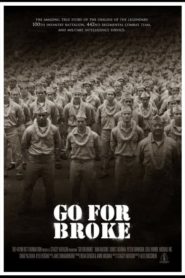 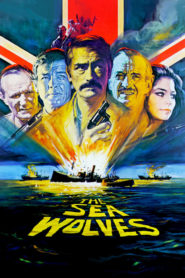 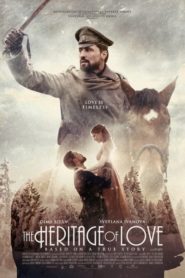 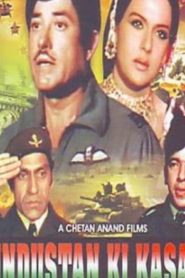