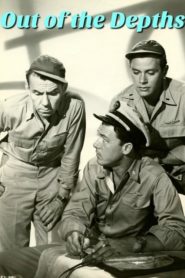 Out of the Depths

Told in flashback, Out of the Depths strives to explain why its four male protagonists are bobbing around the Pacific in a lifeboat. The story proper begins as Captain Faversham (Jim Bannon) and his crew embark upon a secret mission which takes them into Japanese waters. The plan is to prevent a kamikaze attack against the American invading forces. Compelling in itself, the plotline isn’t improved by arbitrary doses of misfire pathos and comedy relief. One of the sailors is played by Ken Curtis, later to gain TV fame as Festus on Gunsmoke.

Original title Out of the Depths
IMDb Rating 5.3 16 votes 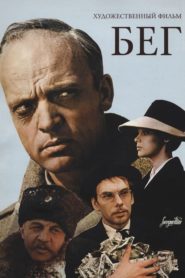 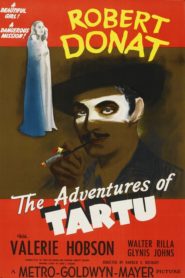 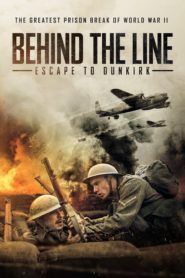 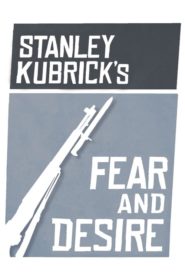 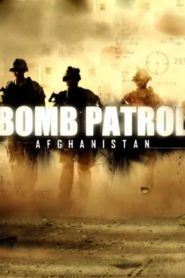 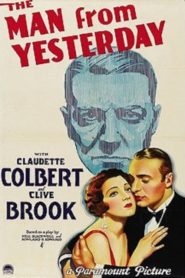 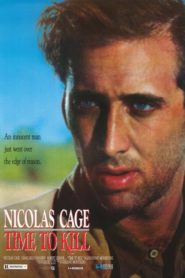 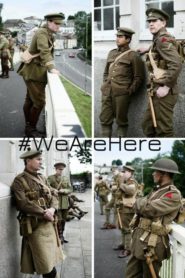