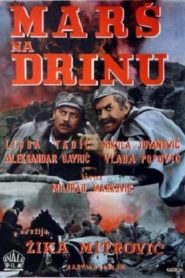 March on the River Drina

One Serbian army battery in the First World War, in forced march with no stopping and rest, arrives to Cer and, in decisive moment, enters the fight and throws off Austrian troops which penetrated into the country. This is not only the chronicle of Cer battle, but Serbian drama and drama of one nation who made impossible possible during the fight against the empire which wanted to take away their country. This drama is based on credible events and authentic documents. 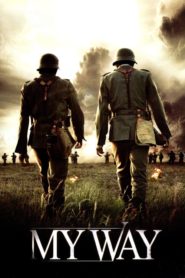 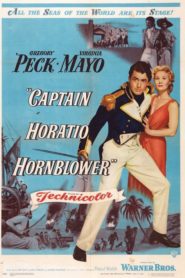 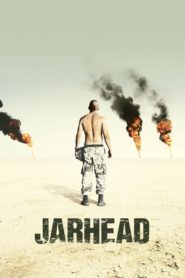 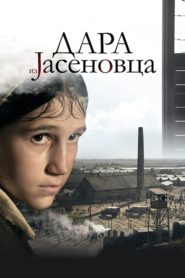 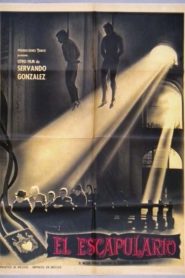 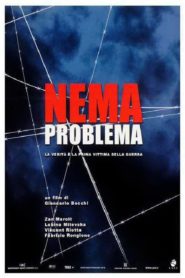 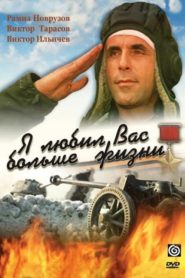 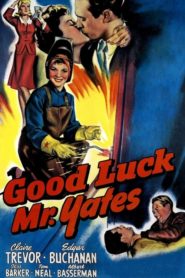 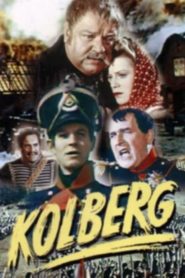 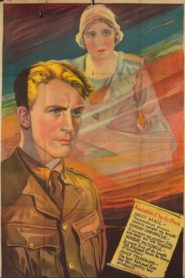 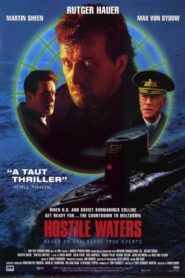 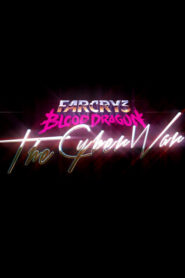