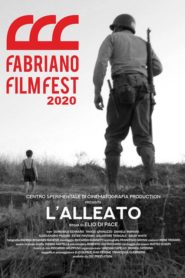 Sicily, July 10, 1943: the US army lands in Gela, where some divisions encounter strenuous resistance from the Italian army. The marines, in an attempt to escape to safety, are dispersed through the Sicilian countryside. A small task force luckily meets Robert Capa: the great photojournalist, who launched himself at the first light of dawn together with the soldiers of the ill-fated 82nd division, awaits help hanging from a tree. The group of soldiers, with the photojournalist and a wounded comrade, stops at a farm of poor Sicilian shepherds. John Mancuso, marine of the first infantry division, discovers that his father’s birthplace is in nearby Niscemi, and wants to go and see it. He will get help from little Salvatore. 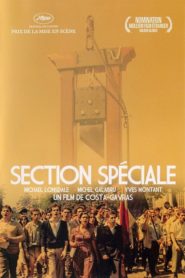 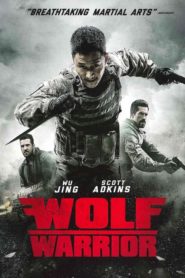 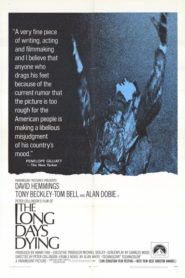 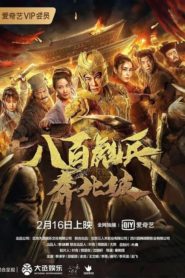 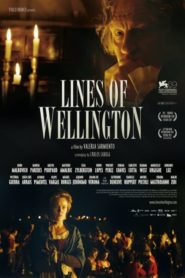 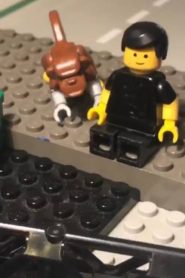 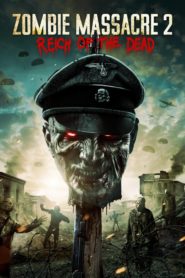 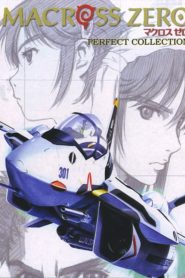 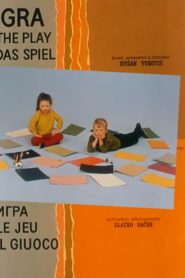 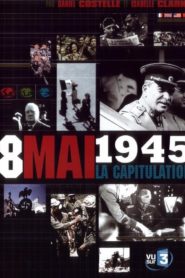