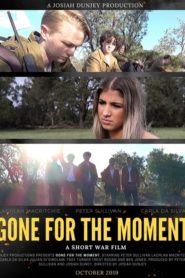 "Gone for the Moment" (2019) follows Charles Seymour and several other ANZAC members on the notorious "Operation Husky" mission that occurred in July 1943 in Cicily, Italy.Oct. 16, 2019Australia28 Min.PG
Your rating: 0
0 0 votes
DramaRomanceWar

Gone for the Moment (2019) is a short war film directed and edited by Josiah Dunjey. The film stars Peter Sullivan as Charles Seymour among other notable cast members such as Lachlan Macritchie (Private Bridges) and Carla da Silva (Lily Blackwood). Produced and written by Peter Sullivan, the film follows Charles Seymour (Peter Sullivan) throughout his Italian campaign as an Australian in WW2. Charles feels it is necessary for him to go and fight in the war although his wife Lily Blackwood (Carla da Silva) thinks otherwise. 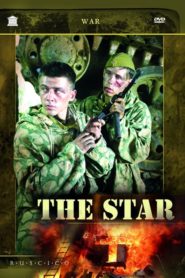 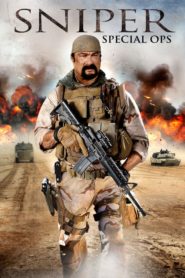 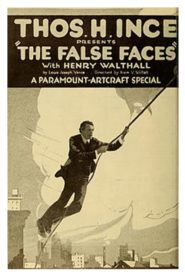 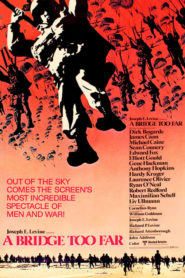 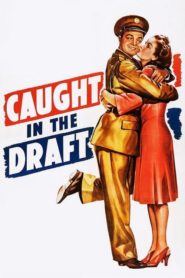 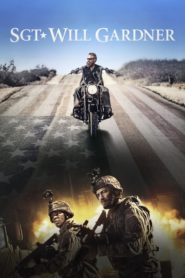 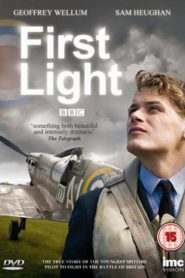 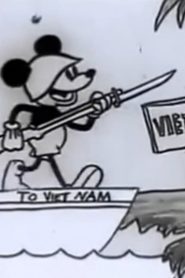 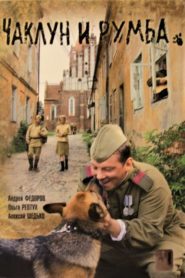