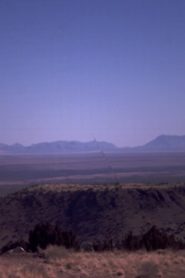 Demolition of a Wall (Album 1)

Lucy Raven’s Demolition of a Wall (Album 1) is the second film in her trilogy of “Westerns.” In American cinema, the Western has traditionally celebrated the expansionist myth that the region is somehow primal or untouched. Raven, by contrast, engages with a West that–while still dramatic in its natural beauty–has been industrialized, militarized, and colonized. She filmed this work at an explosives range in New Mexico that is typically employed as a test site by the US Departments of Defense and Energy and private munitions companies. Notably, it is close to Los Alamos, a national laboratory known for its role in the development of the nuclear bomb. Using a variety of cameras and imaging techniques, Raven captures the trajectory of the pressure-blast shockwaves that move through the atmosphere in the wake of an explosion. [Overview courtesy of the Whitney Museum of American Art] 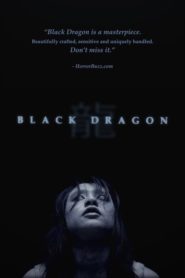 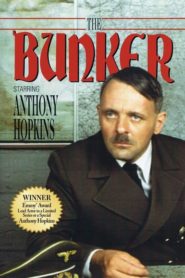 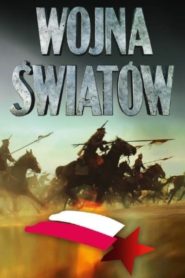 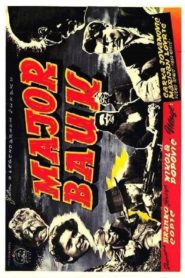 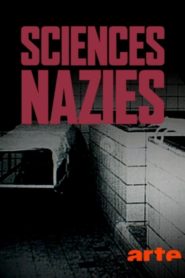 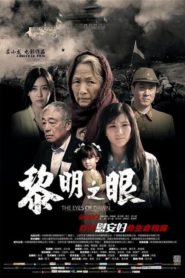 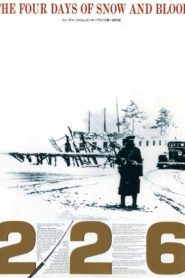 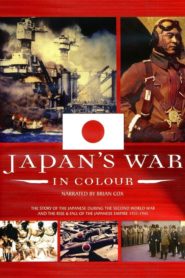 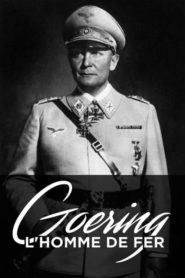