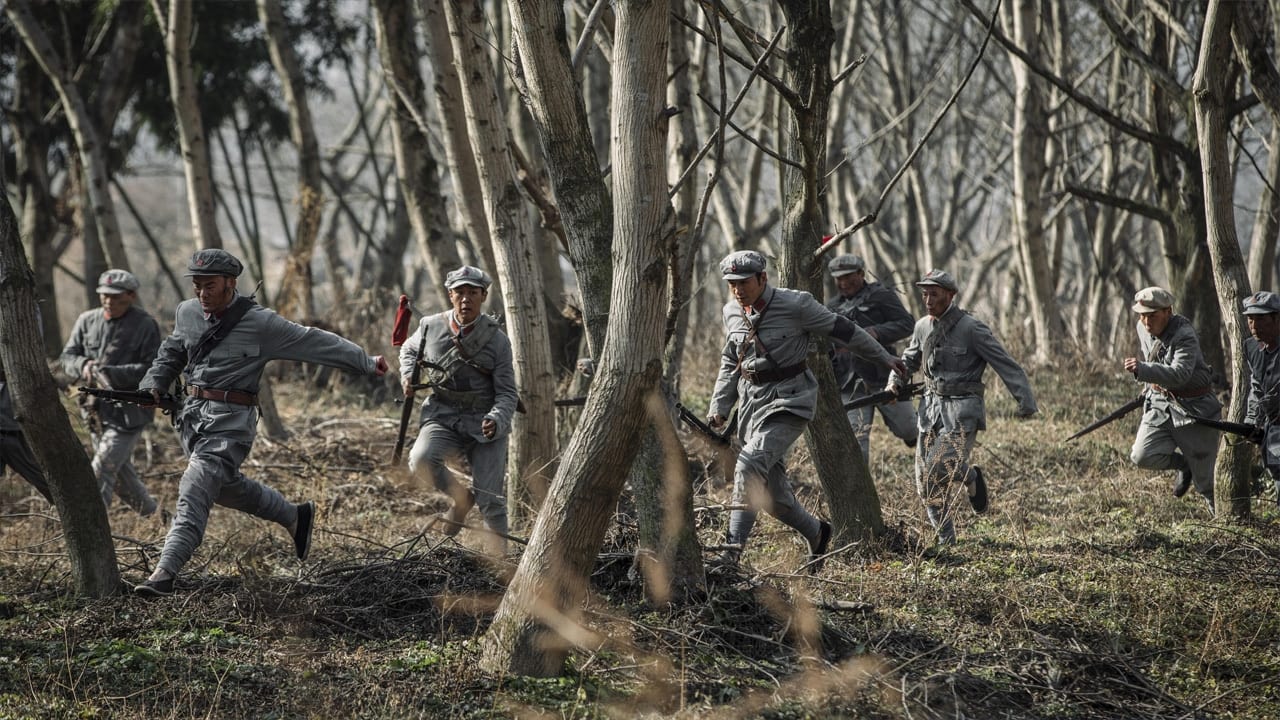 The story of the famous Qijiang general Wang Liang (1905-1932). More precisely, the most heroic episode in his miltary career from 1927 to 1932. In early August 1927, Wang Liang, Luo Ruiqing and others originally planned to participate in the Nanchang Uprising. They were blocked when they passed Jiujiang and were detained by the rebel warlord. After successfully escaping, Wang Liang, with the help of Qijiang fellows Liu Sihai, Yang Chunfa and others, went to Xiushui, joined the autumn harvest uprising team, and initially demonstrated his military command ability when attacking Jinping. 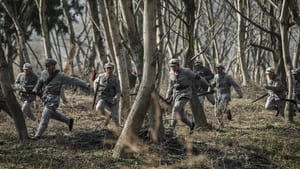 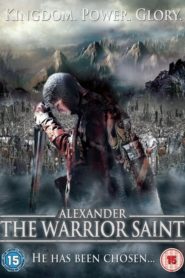 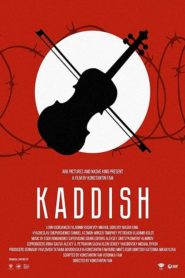 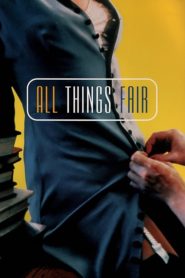 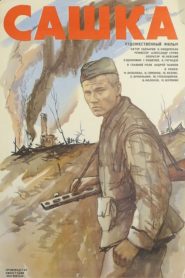 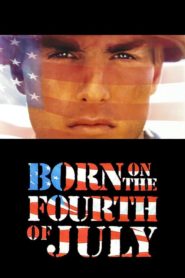 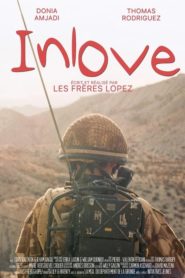 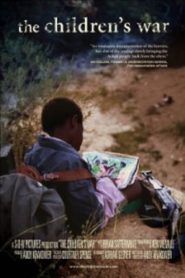 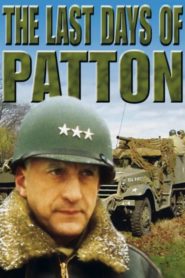 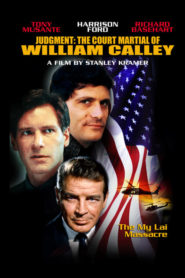 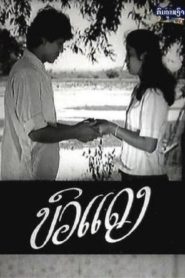 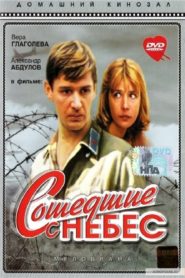