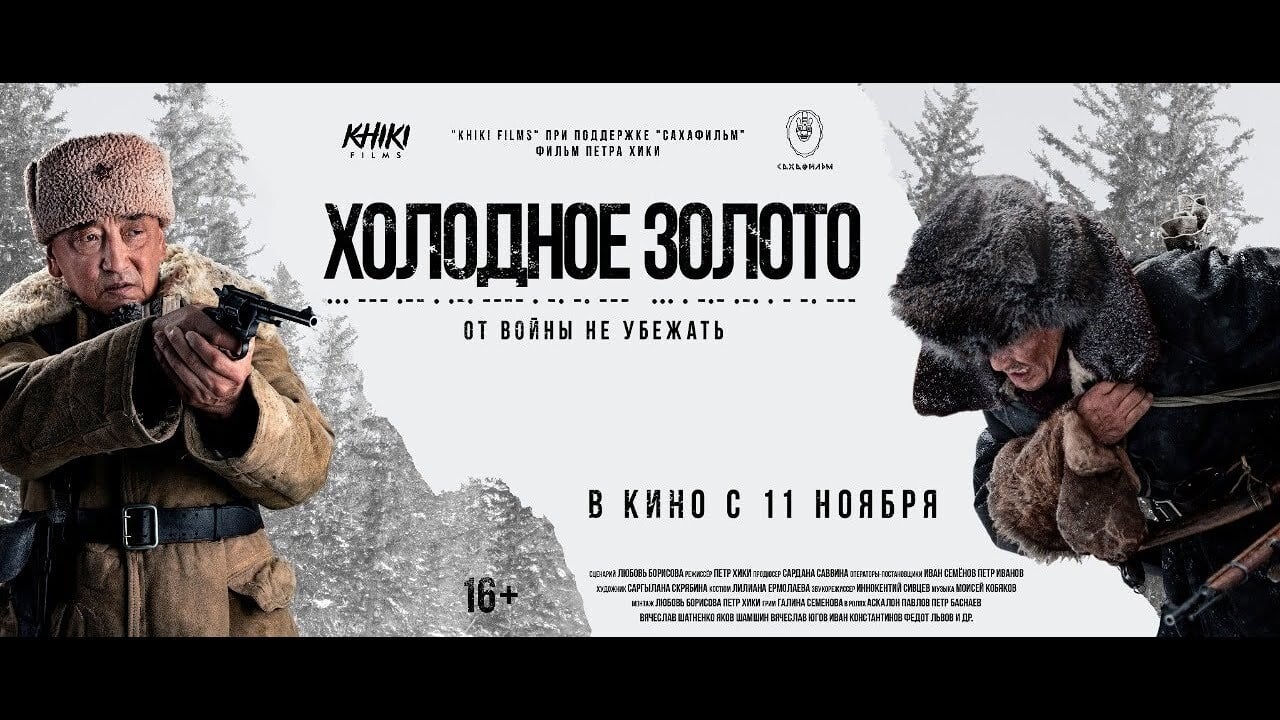 There is no escape from the war… 1942. While all the forces of the country are thrown into the fight against fascist Germany, in the southern part of Yakutia there are gangs robbing gold mines. The largest of them is the elusive and brutal Popov gang, which collects stolen gold to organize a military coup in the Far East. In their footsteps, a small detachment of the NKVD under the leadership of Senior Lieutenant Karasev is sent through the snow-covered endless taiga. 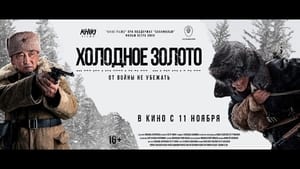 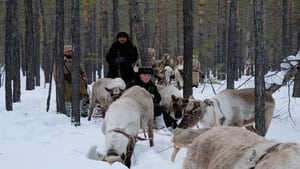 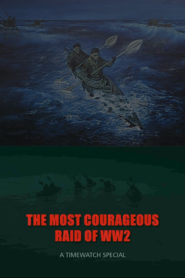 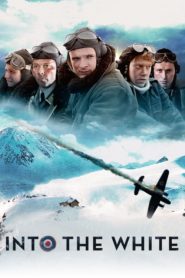 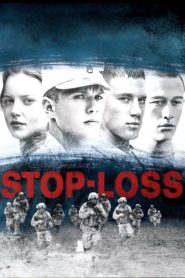 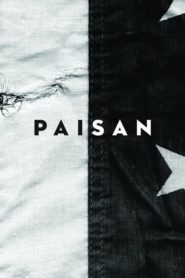 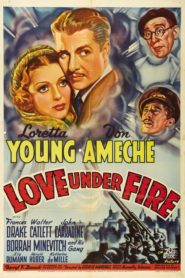 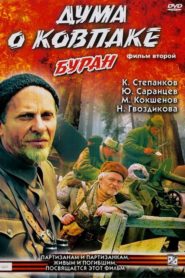