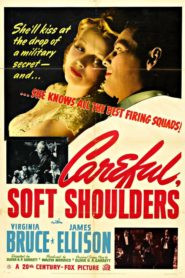 In this espionage movie, set in Washington during WW II, the daughter of an ex-senator has become a dress model. She is approached by an American counter-espionage agent who offers her a chance to serve her country. The carefree son of a naval official receives a similar offer. He is asked to secure secret Naval plans. Unbeknownst to them, the man they work for is actually a Nazi spy. The two dupes finally figure it out, and the spy kidnaps them. Somehow they escape and break up the spy ring. 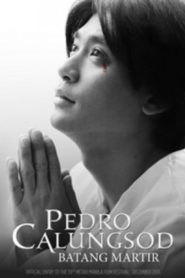 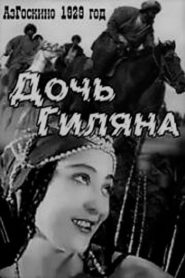 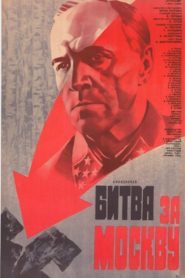 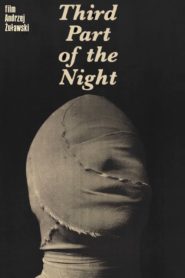 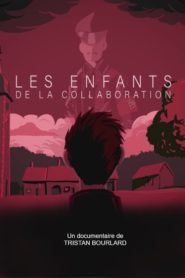 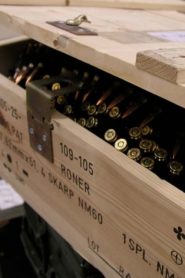 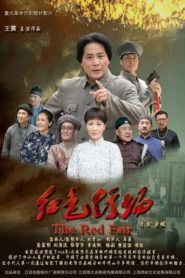 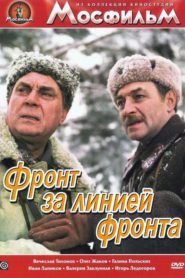 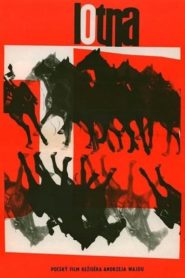