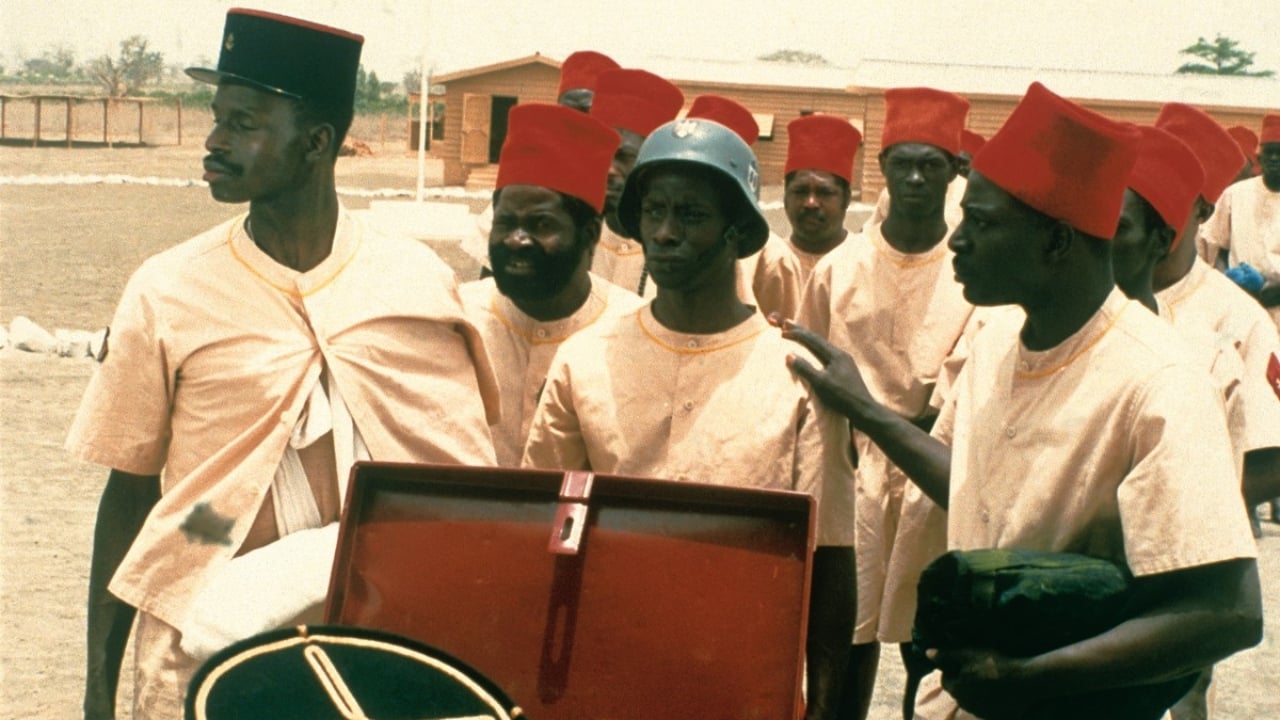 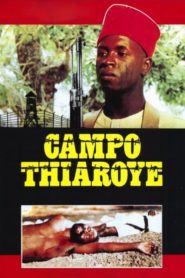 A historical drama based on the Thiaroye transit camp massacre, Camp de Thiaroye dismantles the myth of colonial assimilation to expose ingrained social and cultural mechanisms of racism, exploitation, and privilege. In 1944, the French army massacred several units of West African conscripts recently returned from the battlefields of Europe. What was essentially a demand by African veterans that they be paid the same wages as their French counterparts led to an attack on soldiers who had only recently been fighting the Nazis in Italy and Germany. 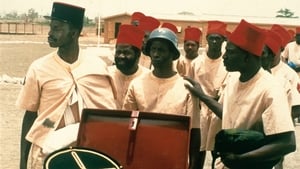 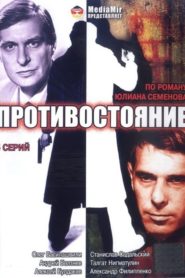 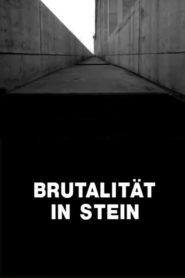 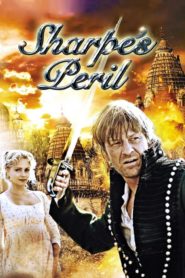 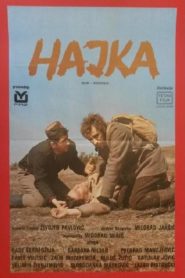 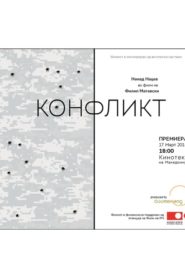 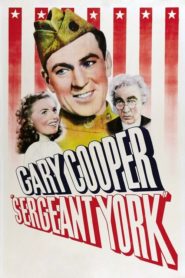 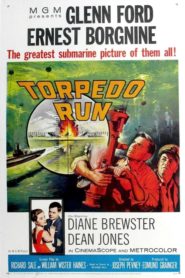 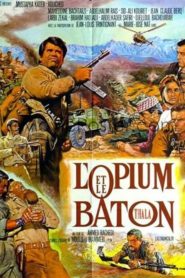 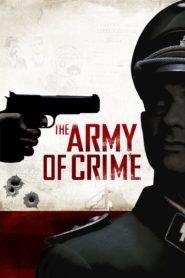 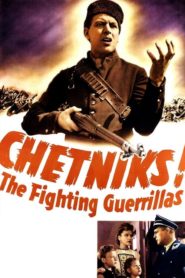 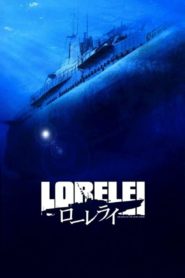