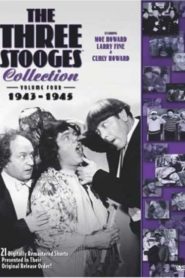 Back from the Front

Any resemblance between the characters in this picture and other human beings is a dirty shame.May. 28, 1943USA19 Min.PG
Your rating: 0
0 0 votes
ComedyWar

The Stooges join the war effort by enlisting at Merchant Marines. While aboard, they have a brief run-in with (a secret German Nazi officer) Lt. Dungen (Vernon Dent), and then mistake a torpedo for a beached whale. Moe says they have to kill it, and it promptly explodes. After being lost at sea for several days, they come across the SS Schicklgruber and climb aboard. Now with fully grown beards, they come across Lt. Dungen again, who does not recognize them. After realizing they are in with a nest of German sailors, they eventually overtake the crew and toss them overboard. 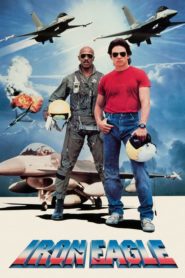 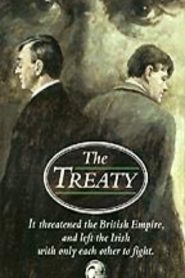 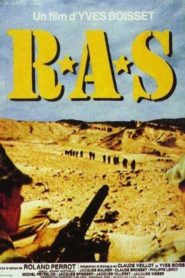 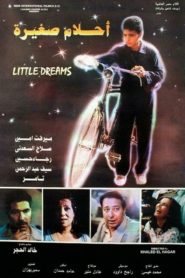 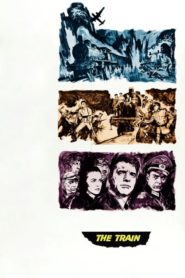 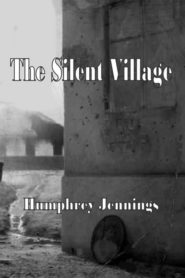 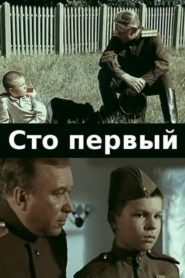 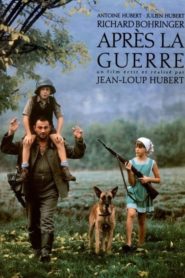 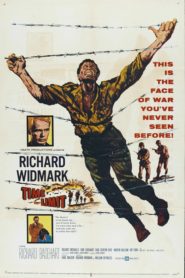 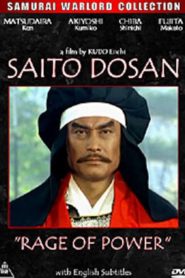 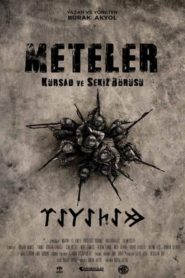 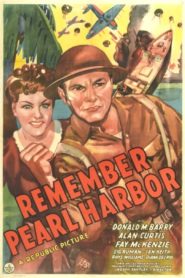