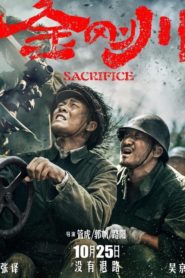 IMDb: 5.7 2020 108 views
A film commemorating the heroic Chinese army during the Korean War for the 70th anniversary of the Chinese People’s Volunteers’ participation to ...
ActionHistoryWar 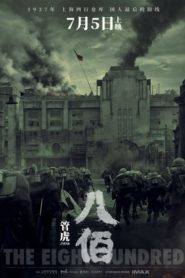 101 views
From the acclaimed filmmaker behind Mr. Six comes a riveting war epic. In 1937, eight hundred Chinese soldiers fight under siege from a warehouse ...
War 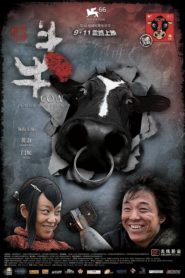 IMDb: 7.2 2009 105 min 131 views
A Chinese peasant is given the responsibility of protecting his village’s special dairy cow during a particularly harsh winter in 1940.
DramaWar