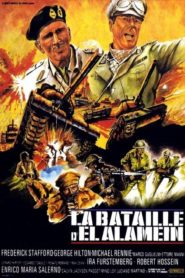 The Battle of El Alamein

The Battle of El Alamein 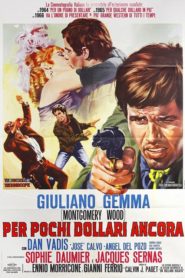 For a Few Extra Dollars

For a Few Extra Dollars

IMDb: 6.2 1966 105 min 179 views
Near the end of the Civil War, imprisoned Confederate raider Giuliano Gemma is sent under guard to warn both his men and the Army at Fort Yuma ...
WarWestern 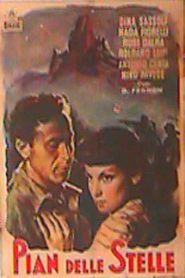 1946 100 min 176 views
Italian fugitives from German war camps unite to form “Lupo”, a partisan brigade which uses their knowledge of the countryside to ...
DramaWar