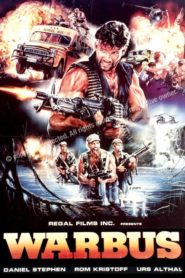 IMDb: 5.0 1986 92 min 165 views
The plot concerns a small group of people who are forced to flee from their base (which happens to be a Mission) in an old school bus when the VC ...
ActionWar 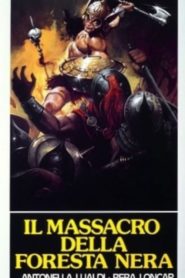 Massacre in the Black Forest

Massacre in the Black Forest

IMDb: 5.3 1967 88 min 188 views
In the first half of the first century A.D., the Teutonic tribes, led by Arminius The Terrible, rebel against the cruel and conquering Roman ...
ActionAdventureDramaWar