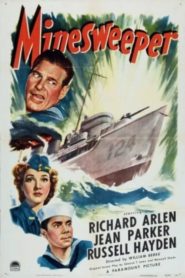 IMDb: 5.2 1943 67 min 186 views
A naval officer who had deserted several years earlier is drawn back to the Navy when World War II begins. He re-enlists under an assumed name, ...
ActionAdventureDramaRomanceWar 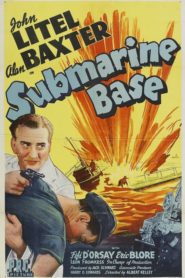 IMDb: 4.4 1943 65 min 162 views
Ship engineer Jim Taggert is rescued from a torpedoed tramp steamer by Joe Morgan, an American gangster that found New York too hot for him, and ...
ActionDramaWar