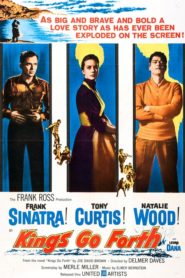 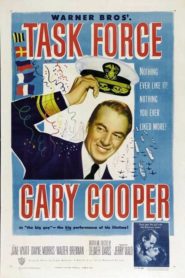 IMDb: 6.7 1949 116 min 159 views
After learning the finer points of carrier aviation in the 1920s, career officer Jonathan Scott and his pals spend the next two decades promoting ...
DramaRomanceWar 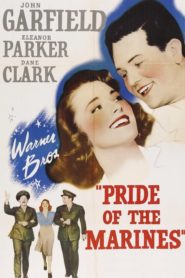 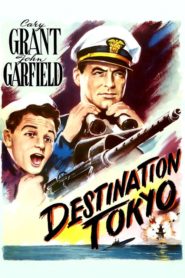 IMDb: 7.1 1943 135 min 168 views
During World War II, Captain Cassidy and his crew of submariners are ordered into Tokyo Bay on a secret mission. They are to gather information ...
ActionAdventureDramaWar