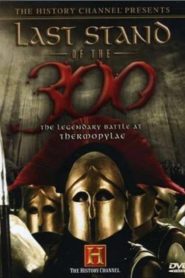 IMDb: 7.5 2007 90 min 254 views
This is the true and astounding saga of the Spartans at Thermopylae. It is among the greatest tales of war ever recounted. All the glory and grit ...
DocumentaryHistoryWar 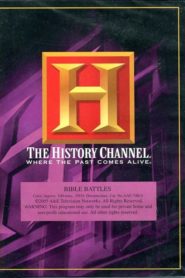 IMDb: 7.7 2005 233 views
In one of the most hostile lands on the planet, an ancient people called the Israelites forged an army and carved out an empire. Their ancient ...
DocumentaryHistoryTV MovieWar