IMDb: 9.1 2022 77 views
During the Second World War, following an ambush carried out in a fort by German troops, Eugène, a French soldier, finds himself trapped ...
DramaWar 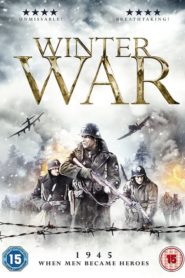 IMDb: 3.9 2017 140 min 229 views
January 1945. The first French regiment of paratroopers to fight with an American unit to liberate Alsace in France. An Allied Division must take ...
ActionDramaWar 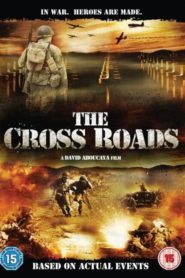