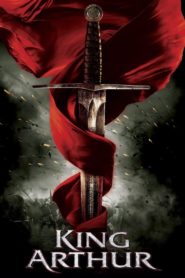 IMDb: 6.3 2004 126 min 172 views
The story of the Arthurian legend, based on the ‘Sarmatian hypothesis’ which contends that the legend has a historical nucleus in the ...
AdventureHistoryWar 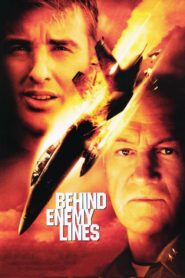 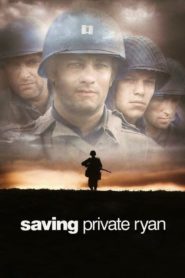