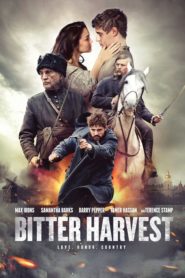 IMDb: 6.0 2017 103 min 179 views
Set between the two World Wars and based on true historical events, Bitter Harvest conveys the untold story of the Holodomor, the genocidal ...
DramaHistoryRomanceWar

Walking with the Enemy

Walking with the Enemy

IMDb: 6.3 2014 124 min 179 views
Regent Horthy is the leader of Hungary and a German ally, but his favorable standing with Hitler changes as the war comes to an end. Forced to ...
ActionDramaHistoryWar 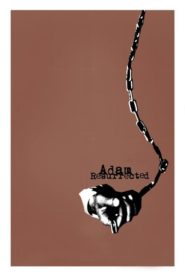 IMDb: 6.3 2008 106 min 163 views
Before the war, in Berlin, Adam was an entertainer- cabaret impresario, magician, musician-loved by all until he finds himself in a concentration ...
DramaWar