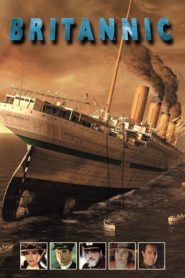 IMDb: 5.2 2000 93 min 164 views
It was the sister ship of the infamous Titanic… and its final destiny was the same. Experience the true untold story of Britannic, a ...
ActionDramaHistoryTV MovieWar 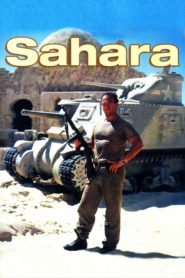 IMDb: 6.8 1995 106 min 186 views
After the fall of Tobruk in June 1942, U.S. Army sergeant Joe Gunn leads his tank into the Sahara desert, in order to evade advancing ...
ActionAdventureTV MovieWar 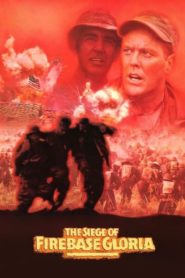 The Siege of Firebase Gloria

The Siege of Firebase Gloria

IMDb: 6.9 1989 97 min 156 views
A Marine patrol stops at Firebase Gloria at the start of the Tet Offensive during the Vietnam war. With the firebase attacked, the patrol remains ...
ActionWar