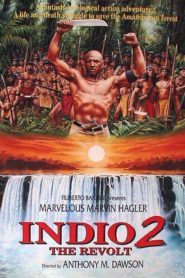 IMDb: 6.1 1991 251 views
A corporation building a highway through the rainforest hires a gang of mercenaries to get rid of the local Indians, who don’t want the ...
ActionAdventureWar 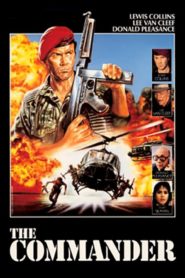 IMDb: 4.9 1988 105 min 217 views
Lewis Collins is back to leading mercenaries on the move in Southeast Asia. This time the cast is unusually good including Lee Van Cleef, Brett ...
ActionWar 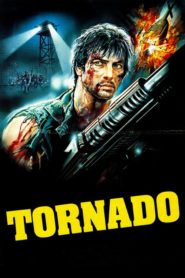 IMDb: 5.5 1983 93 min 203 views
A soldier attacks his corrupt superior officer and is court marshalled but before he can be sent to a firing squad he escapes…
ActionWar 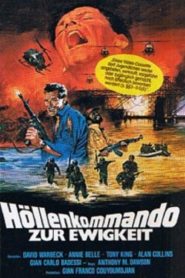 Escape from the Cursed Arcipelago

Escape from the Cursed Arcipelago 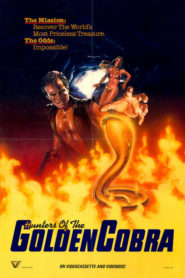 The Hunters of the Golden Cobra

The Hunters of the Golden Cobra

IMDb: 5.1 1982 95 min 245 views
An American soldier and a British intelligence agent try to track down an ancient relic called the Golden Cobra, rumored to have supernatural ...
ActionAdventureCrimeWar 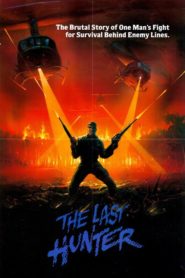 IMDb: 6.1 1980 95 min 229 views
During the Vietnam war, an American soldier gets trapped beind enemy lines. A squad of his buddies sets out to rescue him.
ActionDramaThrillerWar