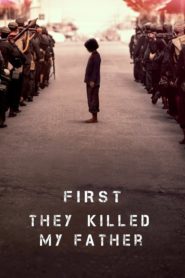 First They Killed My Father

First They Killed My Father

IMDb: 7.2 2017 136 min 170 views
A 5-year-old girl embarks on a harrowing quest for survival amid the sudden rise and terrifying reign of the Khmer Rouge in Cambodia.
DramaHistoryWar 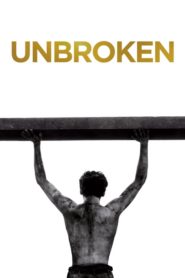 IMDb: 7.2 2014 137 min 188 views
A chronicle of the life of Louis Zamperini, an Olympic runner who was taken prisoner by Japanese forces during World War II.
DramaWar 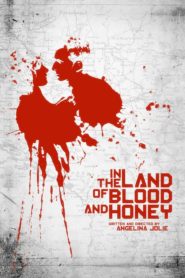 2011 127 min 168 views
During the Bosnian War, Danijel, a soldier fighting for the Serbs, re-encounters Ajla, a Bosnian who’s now a captive in his camp he ...
DramaRomanceWar