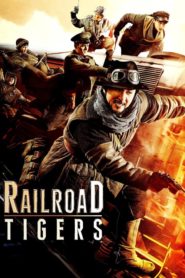 IMDb: 5.8 2016 124 min 127 views
A railroad worker in China in 1941 leads a team of freedom fighters against the Japanese in order to get food for the poor.
ActionComedyWar 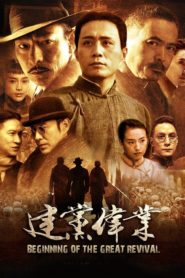 Beginning of the Great Revival

Beginning of the Great Revival

IMDb: 2.9 2011 124 min 130 views
A chronicle of the events that led to the founding of the Chinese Communist Party.
ActionDramaHistoryWar 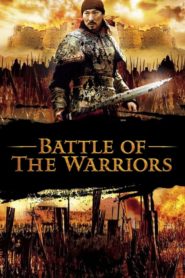 IMDb: 6.7 2006 133 min 122 views
In 370 B.C, China was separated as seven nations and several other small tribes, one of these being the city state of Liang. The nation of Zhao ...
ActionDramaHistoryWar 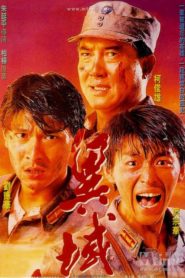 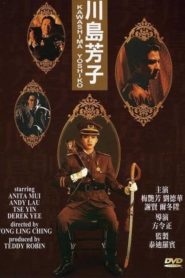 IMDb: 6.5 1990 92 min 138 views
Kawashima Yoshiko was originally the 14th daughter of Emperor Xu. She was sent to Japan to train in the ways of the Samurai but lost her ...
ActionCrimeDramaRomanceWar