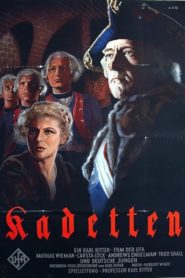 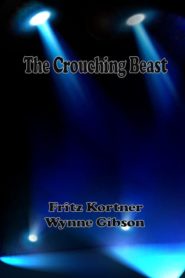 1935 78 min 177 views
In 1915 during the First World War, a British secret agent is killed while stealing secret Turkish plans for the Gallipoli Campaign but manages ...
ActionDramaWar