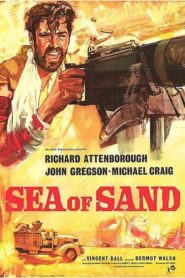 IMDb: 6.7 1958 97 min 129 views
A small British army team is sent deep behind enemy lines to destroy a German petrol dump as part of the preparation for a major attack in the ...
DramaWar 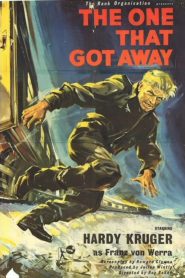 IMDb: 7.2 1957 111 min 137 views
Based on the true story of Oberleutnant Franz von Werra, the only german prisoner of war captured in Britain to escape back to Germany during the ...
DramaHistoryWar