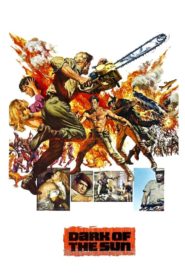 Dark of the Sun

Dark of the Sun 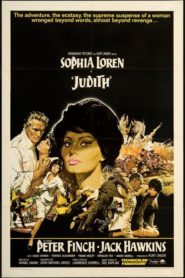 IMDb: 5.6 1966 109 min 149 views
A Jewish woman is recruited to help track down a German commander who was her former husband.
DramaWar 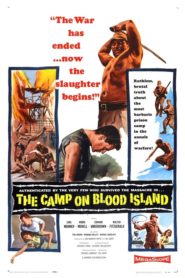 The Camp on Blood Island

The Camp on Blood Island

IMDb: 6.5 1958 81 min 131 views
Set in a Japanese prisoner of war camp during World War II, the film focuses on the brutality and horror that the allied prisoners were exposed ...
ActionDramaHistoryWar 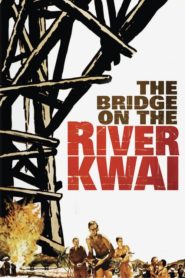 IMDb: 8.1 1957 161 min 143 views
The classic story of English POWs in Burma forced to build a bridge to aid the war effort of their Japanese captors. British and American ...
DramaHistoryWar 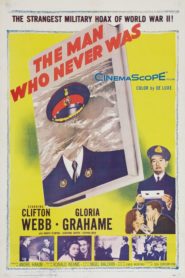 The Man Who Never Was

The Man Who Never Was

IMDb: 7.4 1956 103 min 148 views
The true story of a British effort to trick the Germans into weakening Sicily’s defenses before the 1943 attack. A dead soldier is dressed ...
DramaHistoryThrillerWar 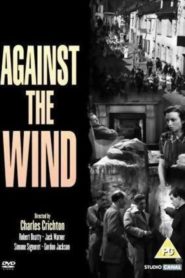 IMDb: 6.5 1948 96 min 131 views
A disparate group of volunteers are trained as saboteurs and parachuted into Belgium to blow up an office containing important Nazi records and ...
DramaWar 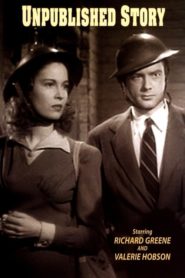 IMDb: 6.3 1942 92 min 128 views
Morale-boosting story released in the middle of World War II. A journalist uncovers a peace organisation at the centre of disreputable dealings.
DramaWar