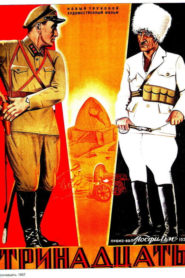 IMDb: 6.9 1937 90 min 89 views
The film tells about a band of demobilized Red Army men and two civilians who cross a Middle Asian desert. They are forced to do battle with ...
AdventureWar 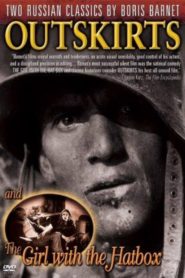 IMDb: 7.2 1933 98 min 87 views
Outskirts is an internationally renowned masterpiece of early sound cinema. In a remote Russian village during World War I, colorful and nuanced ...
DramaWar 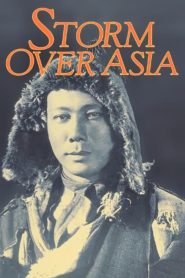 IMDb: 7.1 1928 127 min 87 views
In 1918 a young and simple Mongol herdsman and trapper is cheated out of a valuable fox fur by a European capitalist fur trader. Ostracized from ...
DramaWar