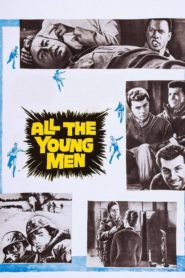 All the Young Men

All the Young Men

IMDb: 6.2 1960 90 min 97 views
During the Korean War, the lieutenant in charge of a Marine rifle platoon is killed in battle. Before he dies, he places the platoon’s ...
ActionAdventureDramaWar 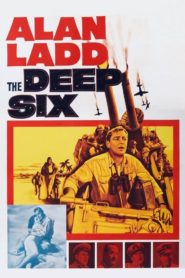 IMDb: 6.2 1958 105 min 100 views
The conflict between duty and conscience is explored in the WWII drama The Deep Six. Alan Ladd stars as Naval gunnery officer Alec Austin, a ...
DramaWar 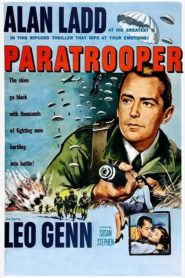 IMDb: 5.9 1953 88 min 101 views
Steve MacKendrick (Alan Ladd) resigns from the US Army after causing the needless death of a fellow officer. Wanting to serve in the war, he ...
DramaWar 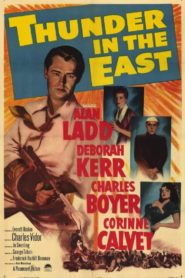 Thunder in the East

Thunder in the East 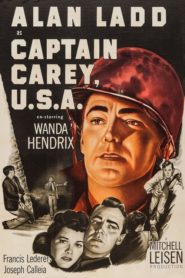 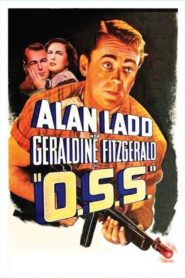 Skirmish on the Home Front

Skirmish on the Home Front 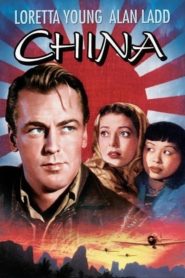 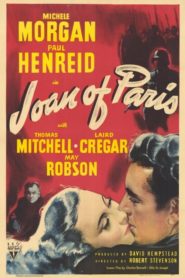 IMDb: 6.8 1942 91 min 106 views
An RAF squadron is brought down over occupied France. The flyers get to Paris in spite of the fact that the youngest, Baby, is injured. He must ...
DramaRomanceWar 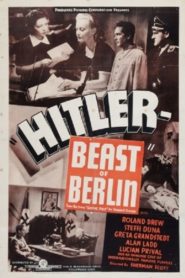