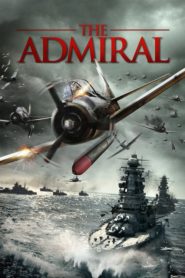 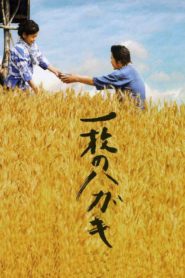 IMDb: 7.0 2010 114 min 151 views
Toward the end of World War II, middle-aged soldier Keita is entrusted with a postcard from a comrade who is sure he will die in battle. After ...
DramaRomanceWar