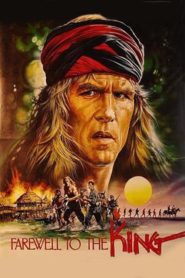 Farewell to the King

Farewell to the King

IMDb: 6.3 1989 117 min 121 views
An American soldier who escapes the execution of his comrades by Japanese soldiers in Borneo during WWII becomes the leader of a personal empire ...
AdventureWar 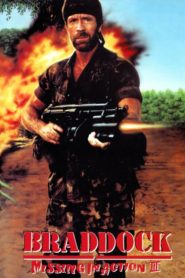 IMDb: 4.9 1988 101 min 137 views
When Colonel James Braddock is told that his Asian wife and 12-year-old son are still alive in Communist Vietnam, he mounts a one-man assault to ...
ActionWar 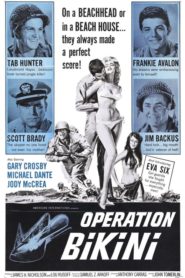 IMDb: 3.8 1963 77 min 145 views
The film takes place aboard an American submarine in the Pacific during World War II. The sub’s commander is ordered to stop and pick up an ...
DramaWar